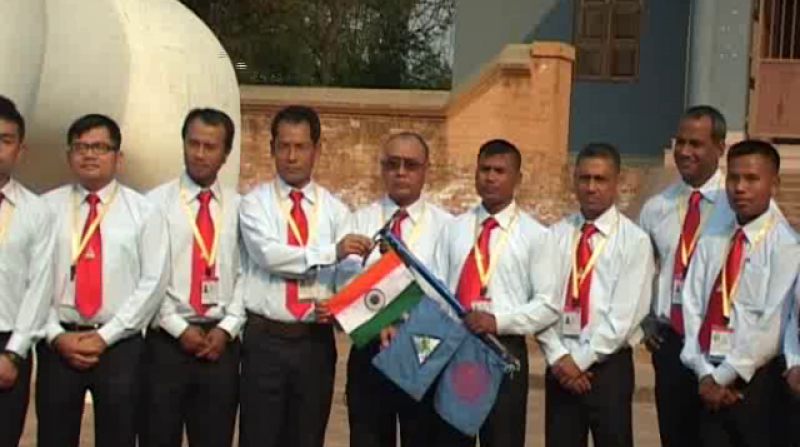 Assam has reasons to smile. Two youths bring pride for the state after they scaled the Mount Everest on Saturday.
The first North East Indian Mount Everest expedition has scaled the final summit for Mt. Everest from the Everest Base camp. The team comprising 22 members from the region ensured the landmark victory at 5-30 in morning.
The North Eastern Council and the Manipur Government sponsored the team consisting entirely of climbers from the region have Tarun Saikia and Manish Kumar Deka from Assam.

27 Feb 2016 - 10:34pm | Shajid Khan
Bodoland Territorial Council (BTC) EM Ganesh Kachari today inaugurated a model hospital at Bhergaon of Udalguri district .Talking to mediapersons, Kachari said that the BTC has not got their share of...

25 May 2016 - 7:52pm | AT Kokrajhar Bureau
The All Bodo Students Union (ABSU) congratulate the BJP party and allies including BPF for their wonderful success in Assam assembly election 2016 and especially Sarbananda Sonowal as a team leader,...