BJP infuses fresh hope in Assam even nearly two and a half years ahead of the Lok Sabha polls. The party on Friday appointed Sarbananda Sonowal as the interim president of the state. According to BJP General Secretary attached to Assam Vijay Goel, Nitin Gadkari has appointed Sonowal as the Assam unit chief after Ranjit Dutta had citing poor health. Sonowal is a former MP from Dibrugarh and a former MLA from Moran seat of Assam. He won both these polls on an AGP ticket. He has also been head of All Assam Student Union. 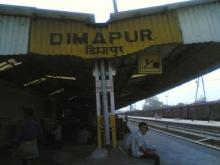 2 Dec 2012 - 4:20pm | Mowsam Hazarika
Guwahati Doordarshan Kendra, in collaboration with the Ministry of Agriculture, Department of Agriculture, Assam and Assam Agricultural University(AAU) has organized an interaction programme between... 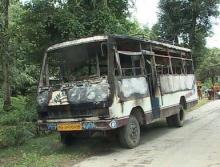