Assam Police are fully prepared to counter the ULFA threat in the run up to the Independence Day. Addressing a press conference in Guwahati on Saturday, Director General Police Jayanta Narayan Chaudhury revealed that Ulfa's anti-talk faction plans massive strike in the run-up to the Independence Day celebrations. He said Ulfa wants to make its presence felt carrying out blasts and small killings before August 15. He said that the outfit tries to instill fear and create an atmosphere where they can carry out their extortion attempts. According to the DGP, among the major targets of Ulfa are Tinsukia, Dibrugarh, Sivasagar, Goalpara, Bongaigaon and Jorhat districts. 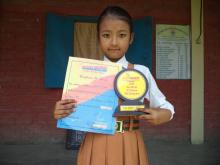 2 Jul 2013 - 9:29am | AT News
The overall flood situation worsened with more and more villages getting submerged. Floodwaters entered the Kaziranga National Park where an antelope was killed.Over 65,000 people of 170 villages in... 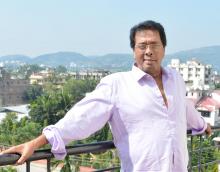