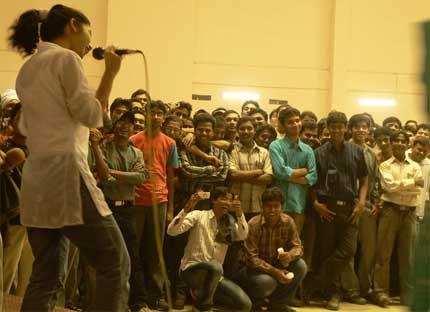 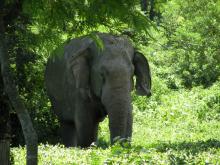 24 Oct 2015 - 10:21am | Hantigiri Narzary
Barhoongka AC from Kokrajhar beat Dowdini SC from Debargaon 3-1 on Friday and entered into final match of the Tikendra Brahma and Aolang Brahma memorial football trophy in Friday's match plated at...