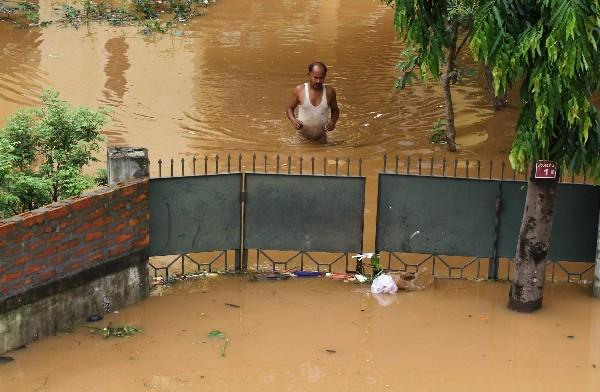 22 Aug 2012 - 9:21am | editor
NDRF team on Tuesday launched an operation on the river Brahmaputra in Kharghuli area to recover the bodies of Binit Jain and his servant. The operation was launched on the basis of confessional...