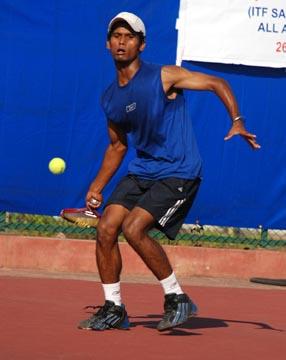 27 Feb 2017 - 12:45pm | AT News
The People’s Party of Arunachal has raised doubts over the sincerity of a section of BJP leaders in Itanagar and Delhi in the probe into the Kalikho Pul’s revelations. Talking to Assam Times in...