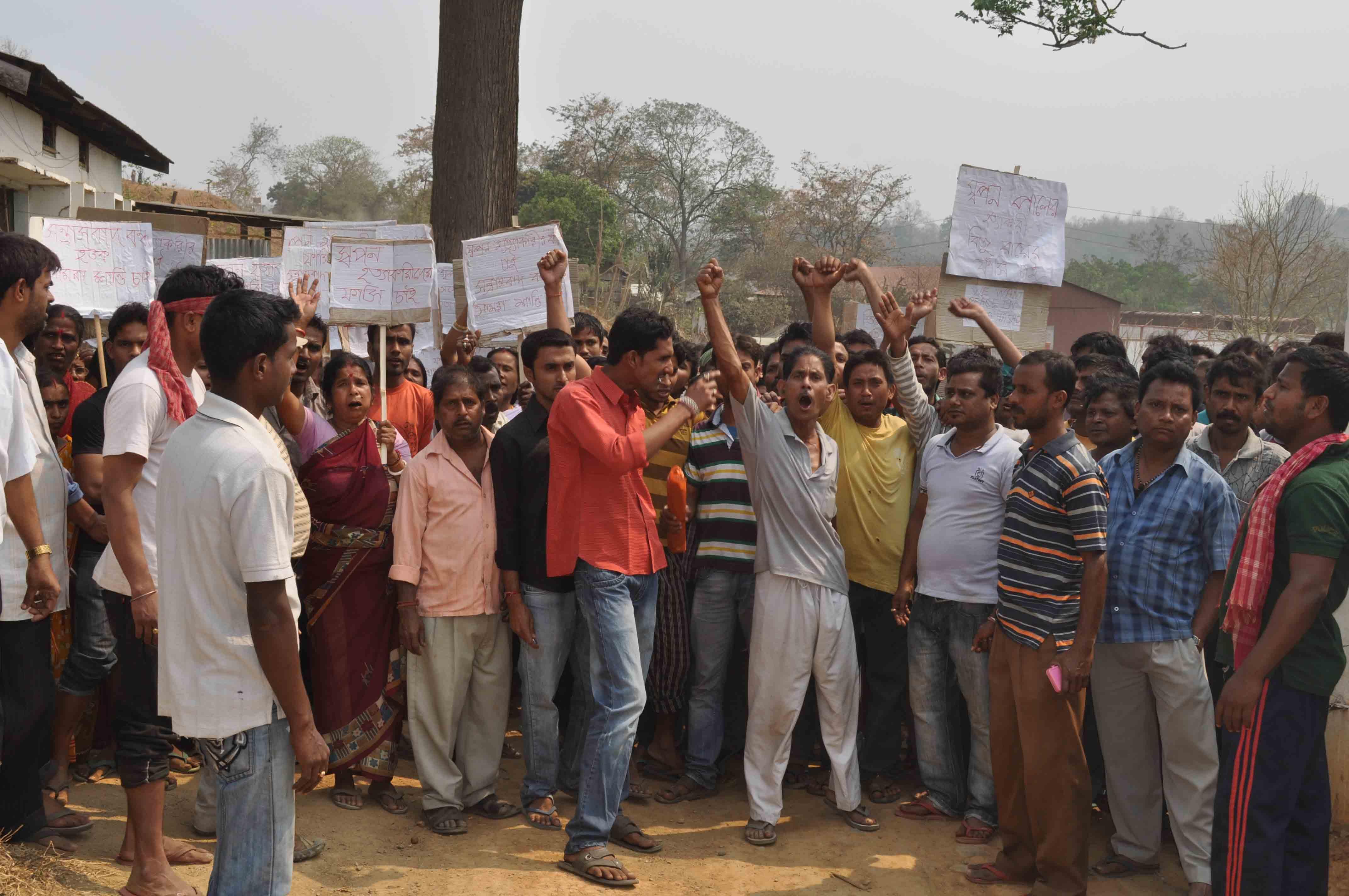 Demanding immediate arrest and legal action against all the culprits involved in the kidnapping and brutal killing of Swapan Paul, son of late Rasaraj Paul of Langting, adequate compensation to the next kin of Swapan Paul and to bring back peace in Dima Hasao, the people of Langting organised a protest Rally at Langting on Thursday.

The representation maintained that Swapan Paul was kidnapped and brutally killed by some antisocial on the night of 29thew February, 2012.

Immediate arrest and legal action against all the culprits involved in the kidnapping and brutal killing of Swapan Paul, son of late Rasaraj Paul of Langting. Besides this inhuman killing, the victim incurred a heavy loss of his valuables. This loss should be compassionate by the Government. Similar antisocial activities were happening in the different parts of Dima Hasao leading a sense of panic and insecurity among the people in general. Hence due steps should be taken by the district administration to bring back peace and normalcy in the district.

Lastly they urged upon the district administration for not to allow the culprits to come out on bail under any circumstances. They should be kept in custody till the final verdict of the judiciary contrary to which might cause to further havoc and disorder in the society by them. 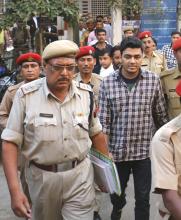 22 May 2014 - 10:38pm | Hantigiri Narzary
Police arrested four youths for involving with stolen of computers from Dhawliguri ITI,Kokrajhar which was recovered on Wednesday from North Shukanjhora under Kokrajhar police station. The computers...