Over ten local organizations in Dibrugarh have threatened to stop the gas cracker works if the CISF personnel responsible for Friday firing escapes action within 36 hours.

Chief Minister Tarun Gogoi has already asked additional deputy commissioner PK Rajkhowa to probe the incident of firing where a worker died and three others have been injured when CISF personnel opened fire to disperse a group of striking workers at the project gate. A compensation of Rs 2 lakh would also be paid to the next of kin of the person killed and job provided to one member of the victim’s family in the project. Industry Minister Pradyut Bordoloi and Labour Minister Prithbi Majhi have rushed to the project site to convince the labourers to resume work. 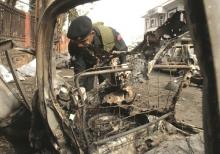 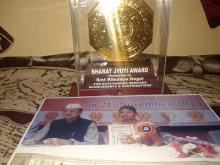