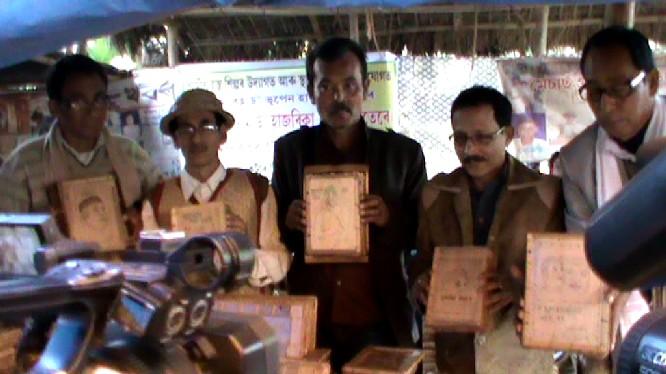 15 Sep 2014 - 6:08am | AT News
In yet another crime against women, seven youths gangraped a 25 year old girl in Hajo when she came from Nalbari to meet one of them whom she loved after holding frequent telephone calls.The incident...