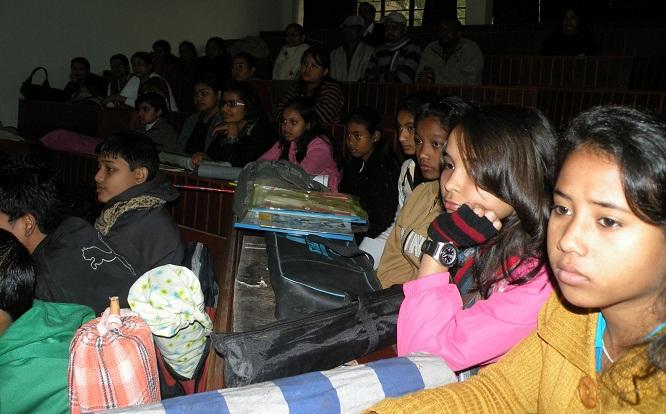 25 child scientists from Assam will attend the 19th National Children's Science Congress to be held in Jaipur National University campus (Rajasthan) from December 27 to 31.The child scientists had been selected at the state level NCSC held atNarayanpur (Lakhimpur) from October 13 to 16 under the supervision of ASTEC (Assam Science Technology & Environment Counsil) Guwahati.The child scientists had been selected on basis of their projects prepared on the focal theme Land Resources: Use for Prosperity, Savefor Posterity. According to Dr. Chandra Baruah, State Coordinator NCSC, Assam the child scientists will move to Jaipur via New Delhi byNE Express on December 24. A two days orientation programme has alsobeen arranged in Botany Dept of Cotton College Guwahati on December 22 and 23 before their departure to Jaipur. 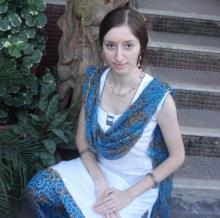 28 Dec 2010 - 2:38am | Abdul Gani
Alena Siadach, a Belarus national, has been in the city since July of this year. She is here not to see the one-horned rhino in Kaziranga but to learn the steps of Sattriya, one of the eight...