Feline terror again grips Kaziranga. Two woodcutters were killed and another injured in two separate incidents of tiger attacks in the Kaziranga National Park on Saturday. According to information, two woodcutters from the Hatikuli tea estate - Jaharlal Karmakar and Ganesh Murmu had gone to Haldibari for collecting firewood whey they were attacked by a tiger. Murmu sustained serious injuries while the body of Karmamkar was taken away by the tiger.

Murmu has been admitted to the Golaghat civil hospital for treatment.The second one incident took place at Diring Reserve forest where Krishna Kanta Gogoi was attacked and seriously hurt by a tiger. Gogoi succumbed to his injury on way to the Jorhat Civil Hospital. 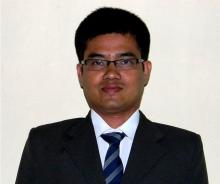 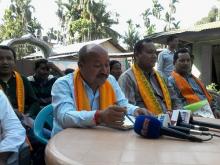 29 Aug 2010 - 11:08pm | editor
Two ULFA linkmen were nabbed by Army with arms and explosives in Goalpara district on Saturday. Identified as Ambas Ali and Dabanam Changma alias Ali Garo they were involved in the July 30 bomb...