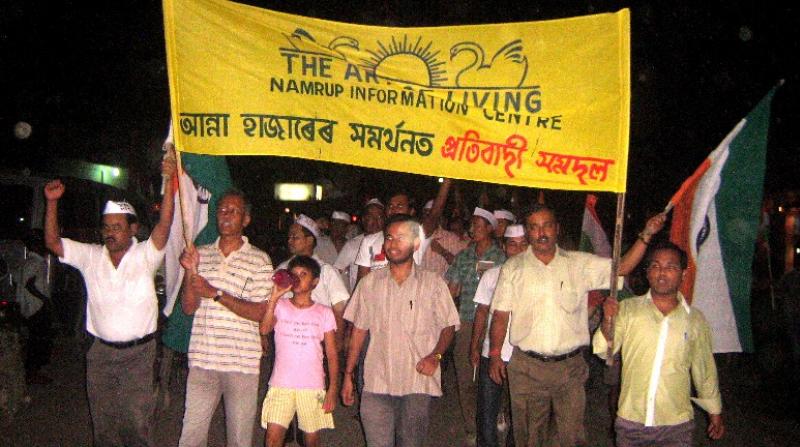 In support of t Gandhian leader Anna Hazara, mass movement against corruption is going on in different places of Sivasagar, Jorhat, Dibrugarh, Tinsukia and Golaghat districts of upper Assam. Large numbers of people including senior citizens and freedom fighters are taking part in hunger strike, fasting in support of Jana Lokpal Bill.

19 Jul 2021 - 10:58am | Arnab Jyoti Kalita
At least 70 different diseases can be transmitted from pets to people. Many of them are acquired by direct contact with infected animals or from animals' excreta. Others can be acquired simply...