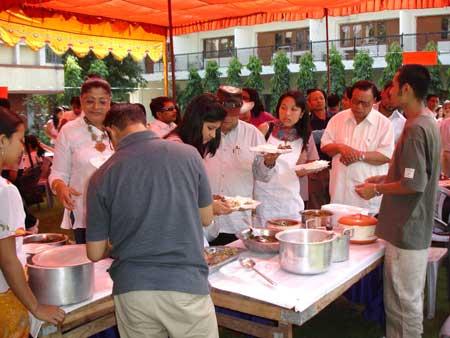 BJP popularity on the decline: CM

7 Jul 2014 - 10:38pm | AT News
Chief Minister Tarun Gogoi on Monday said that BJP’s popularity is declining rapidly. Talking to reporters in New Delhi, Gogoi said that if this downward trend continues, it would be difficult for... 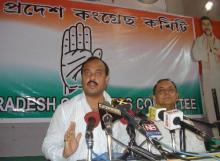 20 Dec 2014 - 6:35pm | Dibya J Borthakur
A local farmer in Raha rescued a python weighing 10 kg and measuring 8 feet on Friday much to the delight of the animal activists in the entire area. Local residents told Assam Times that the farmer...