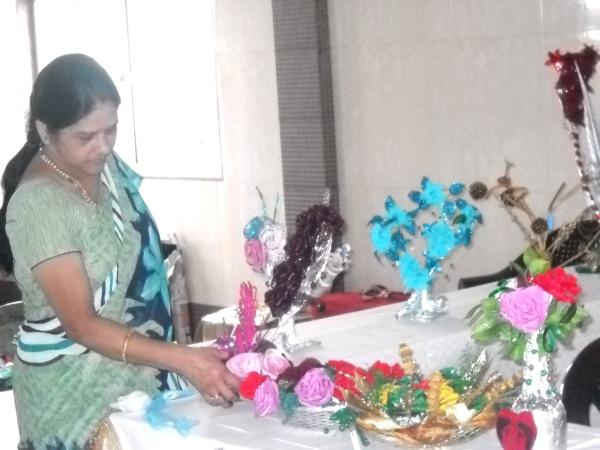 Deewali exhibition is being organised by Rajasthani Mahias and children at Rajasthan Vishram Bhawan, Shillong on October 27-28 from morning 10 am to 6 pm in the evening. Various stalls such as flower bouquet, boutique, pickles, jewelleries, delicious food items, paintings is being showcased in the exhibition. Apart from Shillongites some of the people from as far as Guwahati and Jaipur has displayed the items.

Utpal Borpujari selected to be member of the International Critics&#39; Jury at MIFF

4 Jan 2012 - 2:58am | editor
The International Film Critics' Federation (FIPRESCI) has selected New Delhi-based Assamese film critic Utpal Borpujari as a member of the International Critics' Jury at the forthcoming Mumbai...

29 Jan 2015 - 8:57am | Hantigiri Narzary
One SSB jawan received bullet injury when his colleague jawan fired at him on Wednesday at  Ultapani Lungsung area under Kokrajhar police station.The injured jawan was identified as Sukban Singh...