Altogether 19 top ULFAmen who are supposed to have been arrested in Bangladesh before being handed over to Assam police have been brought to Guwahati. According top police sources,these ULFAmen would not be produced in court as they have surrendered before the authority. In yet another development,vULFA has appointed Arunodoi Dohotiya in the central publicity wing. This was disclosed by ULFA C-in-C Paresh Baruah at an e-mail statement sent to media. 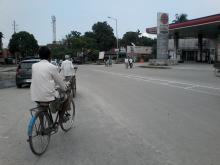 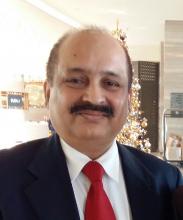 16 Oct 2019 - 9:25am | AT News
Guwahati: The American College of Gastroenterology (ACG) has honoured Dr Bhabadev Goswami, a leading Gastroenterologist and Hepatologist of northeast India, with its prestigious fellowship. The...