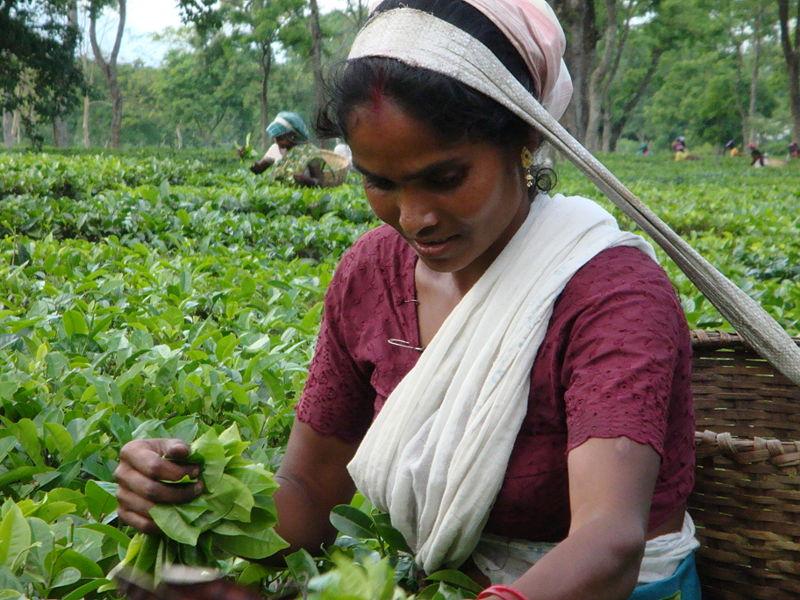 26 Aug 2007 - 10:26am | BandanBharadwaj
Guwahati : A crucial general conference meeting of the Assam Gana Parishad (AGP) will be held with a three-day programme from August 29 to elect a new President and its Executives for coming session...

4 Sep 2007 - 7:28am | pbaruah
Guwahati: The Assam government is clearing its decks to strike a deal with the Reserve Bank of India on Wednesday.Speaking to Assam Times, official sources here say the Memorandum of Understanding... 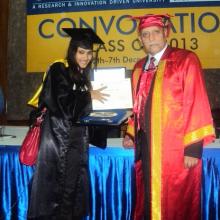