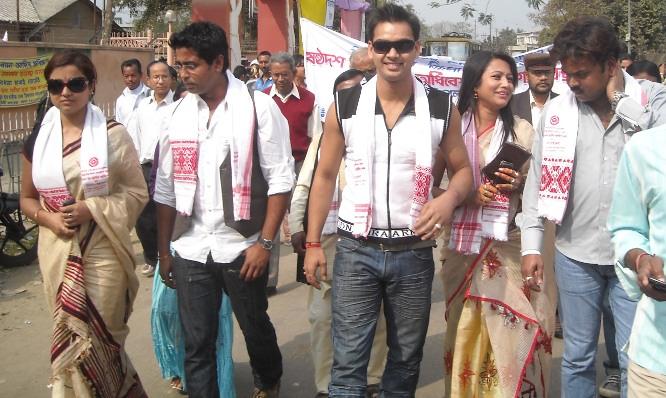 12 Dec 2019 - 1:02pm | AT News
Guwahati: India's passing of the Citizenship (Amendment) Bill, 2019 (CAB) has led to large scale rioting and protests in Assam, not seen since heydays of militancy there. The CAB Bill grants...

18 Apr 2013 - 12:16pm | AT News
In a bizarre incident, a huge number of fishes are found floating dead at a historic pond in Hajo.The scene caught the notice of the local people from Wednesday evening where the fishes started...