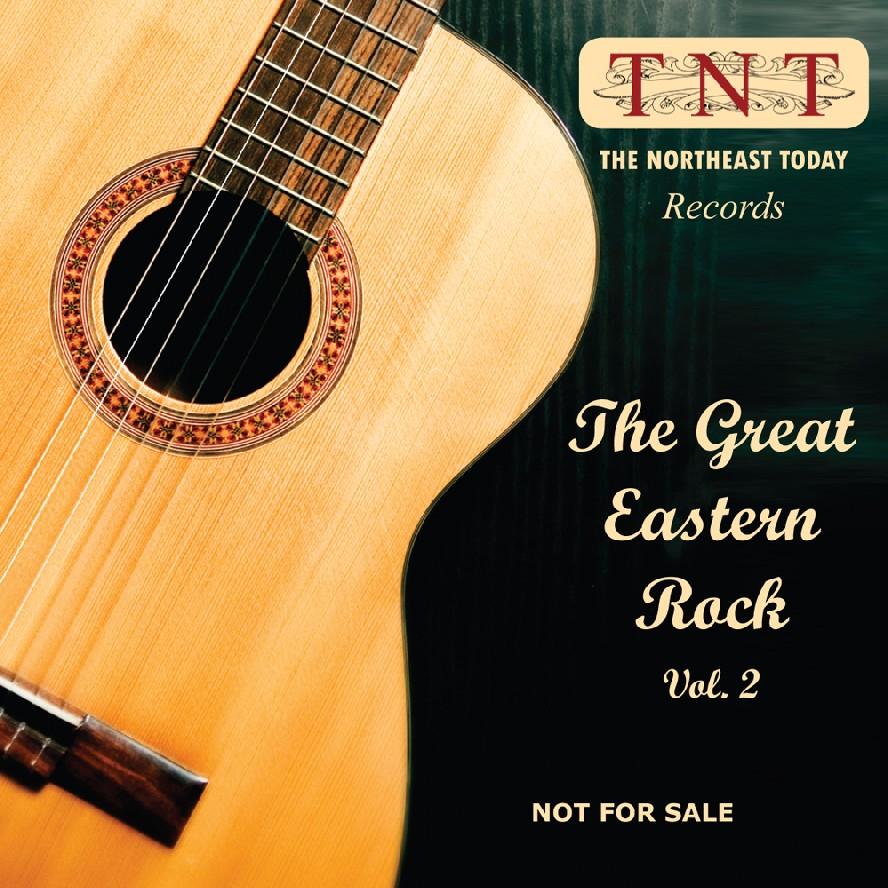 3 Jun 2014 - 6:48am | Hitesh Kalita
A health fare was organized at Baltimore Gurudwara, Washington D.C, USA on May 31 by Mayur Mody with joint effort of various other Indian associations; such as, Sikh Association and South Asian...

27 Nov 2017 - 12:16pm | AT News
GUWAHATI: Even an escalating protest across the state can't halt the massive eviction drive if Pramila Rami Brahma is to be believed. Talking to reporters in Guwahati on Monday the forest...