A hardecore NSCN cadre died and three others have been arrested during a joint operation by police and army in Haflong on Friday. According to information, acting a tip off that a small group of militants are hiding in Lungsingram area, police and army launched a combing operation in the area where the encounter took place in the hills district town.

The salined Naga rebel cadre was identified as Pauramkualungbe Riame but local residents call it a fake encounter and that he was a vilager only . Two pistols along with a rifle were recovered from their possession. 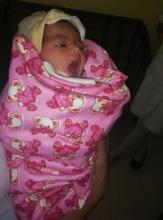 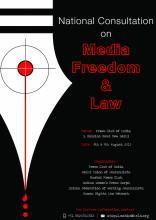