There isa no let up in the over all flood situation in Assam where surface communication still remains disrupted in the worst hit Lakhimpur and Dhemaji district. The situation took a grim turn on Thursday when the floodwater breached National Highway 52 at three places and the rail line at two places after the incessant rain for the past few days. The district administration, however, is on a drive to evacuated the affected people to safer places. More than 100 villages in Dhemaji were inundated while in Lakhimpur district, the Kakoi river burst its banks at three places, affecting ten villages.

A National Disaster Response Force contingent was assisting the administration in evacuation of the people in the two districts. Meanwhile, Assam Chief Minister Tarun Gogoi reviewed the drought-like situation. Gogoi asked officials to identify the affected areas so that compensation could be given to farmers who incurred loss. 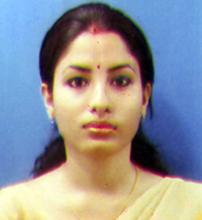 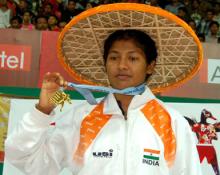