28 Feb 2011 - 4:06pm | editor
A massive protest erupts in Golaghat district alleging government conspiracy behind the recent death of Anjan Barua of Barpothar.KMSS is taking out huge protest in Golaghat demanding action against... 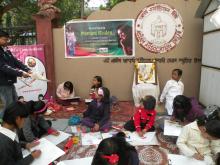 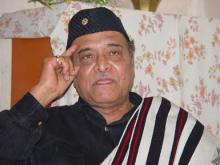 9 Sep 2008 - 10:02pm | Nanda Kirati Dewan
Dr Bhupen Hazarika will be given the first-ever Asam Ratna Award in recognition of his contribution to Assamese culture and music. This was revealed by the Govt. of Assam on the celebrated singer's...