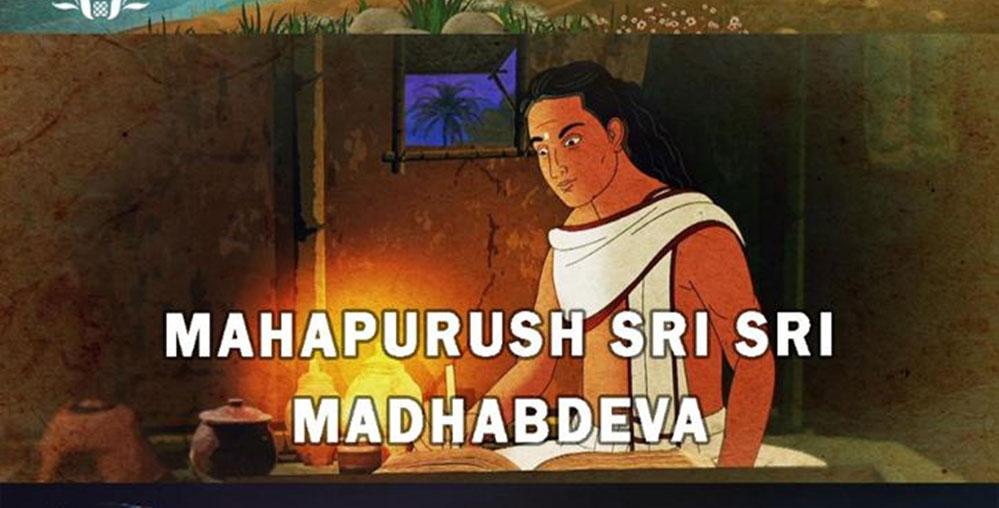 In very heartening news, the Assamese animation film titled ‘Mahapurush Sri Sri Madhabdeva" has been receiving high praise and critical acclamation in various film festivals held around the world. The film, produced by Ramani Chitramm Memorial Trust, is conceptualised, scripted and directed by the noted promoter, preserver of Sattriya culture and philanthropist, the late Dalim Pathak.

It has always been Dalim Pathak’s endeavour to disseminate and promote the philosophy of saints Sankardeva, and his faithful disciple Madhabdeva, the creator of the epoch-making – Naam Ghosa. The film has bagged Best Animation Film at the prestigious Athens International Monthly Art Film Festival, 2022, for the month of January and the Special Mention award for Music at the Tokyo International Monthly Film Festival 2022. Besides being a final nominee at the prestigious Budapest Film Festival, it has been officially selected for Kwetu International Animation Film Festival (KIAFF), Dar es Salaam, Tanzania, Festival del Cinema di Cefalu held in Sicily, Italy, Lift-Off Filmmaker Sessions @PinewoodStudios, among others. The film has greatly impressed audiences on the international festival circuit, which is quite a commendable achievement and a great sign for the future of animation movies in Assam. Apart from being a visual treat, the film offered something unique and transcendental to the keen cinephiles, who were deeply engrossed by the incredible life and times of the revered 15th-century scholar and Vaishnavite saint Madhabdeva, widely known as an important preceptor of the Ekasarana Naam Dharma and for his contributions to the legacy of Sankardeva. The saint has left an indelible mark in the social and cultural life of Assam through his extraordinary literary creations. The much revered Vaishnavite saint has composed numerous works on holy themes in different literary forms that reveal his great erudition, intense devotion and ingenuity. His profound efforts not only played a significant role in the growth of the Satras and Sattriya culture but also helped create an atmosphere that fostered and enhanced harmony, understanding and tolerance among people hailing from various castes, creeds and communities. The creator of the epoch-making Naam Ghosa has also penned several devotional songs called Borgeet.

The film has been made in an attempt to spread the intellectual and spiritual legacy of Mahapurush Madhabdeva, and the need for the new generation to follow the saint's footsteps and uphold traditional values, which have eroded to a great extent. The music of ‘Mahapurush Sri Sri Madhabdeva’ has been composed by noted Sattriya artiste Gunindra Nath Ojha, classical vocalist Jiten Basumatary and noted singer Hemen Das, while the songs are rendered by the Burha Sattriya of Barpeta Satra Basistha Dev Sarma, Deka Sattriya of Barpeta Satra late Nabajit Das Pathak, Gunindra Nath Ojha, Hemen Das, Jiten Basumatary, Madhusmita Bhattacharya, Krantika Sandilya, Jonali Ojha Basumatary, Rabindra Nath Das and Dinesh Das. The film’s background music has been done by Samir Sarkar and Manab Jyoti Das. The film’s script, dialogue and research works have been done by Prabhat Chandra Das. It’s incredibly expensive to produce an animated movie. The animation in the movie has been done by Animation Master. A team of animators have put their heart and soul into the project, while going through the complex process of creating and finishing each and every other animated scene, bringing about an accurate reflection of the revered saint. 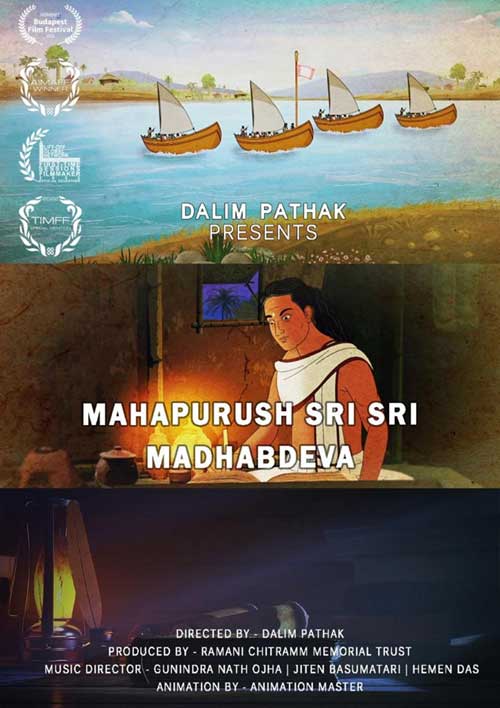 21 Feb 2008 - 3:10am | editor
Today is Bir Chilarai Day which is being observed across the state with a number of programmes. Assam Chief Minister Tarun Gogoi is schedule to attend a public meeting being organized to mark the...

8 May 2015 - 6:00pm | Nava Thakuria
A week long blood donation camp begins at Gauhati Medical College Hospital (GMCH), Guwahati-32 today (8 May 2015). Initiated by the office of GMCH Superintendent, the camp is open for every conscious...