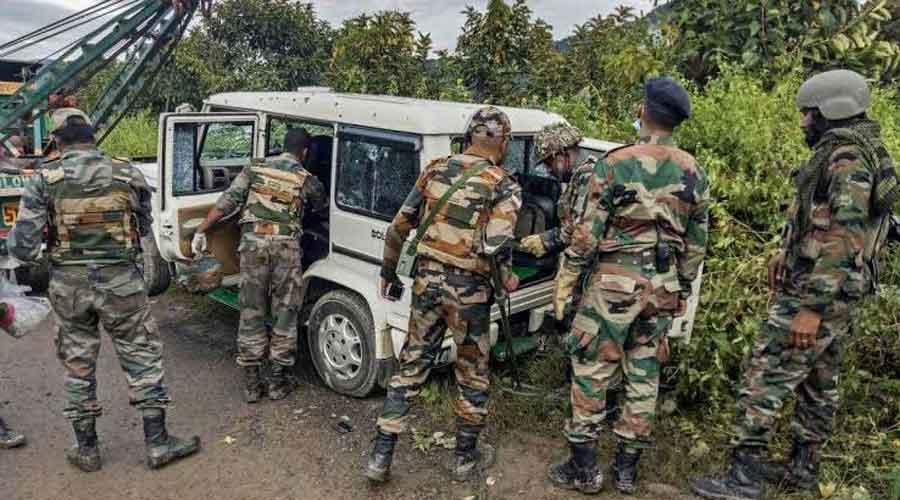 New Delhi: The Centre has withdrawn AFSPA  1958 from 24 districts in view of an improved law and order situation.

According to the notification, it would come into force from April 1,2022.

Apart from the hills districts, AFSPA will be in force in Sivasagar, Jorhat,  Tinsukia.

Chief Minister Himanta Biswa Sarma thanked the Centre for the decision and hoped that the Act would be a thing of the past for the entire state in the near future.

23 Oct 2015 - 11:59pm | AT News
NorthEast United FC beat Atletico de Kolkata by 1-0 in the Match 19 of the Hero Indian Super League clash in Guwahati on Friday. Striker Nicolas Velez scored the mch needed goal for NEUFC in the 77th...

13 Jul 2014 - 9:01am | AT News
NDFB-S militants have vehemently denied the allegations of their involvement in the Baksa incident where four traders were believed to have been killed on Friday evening. In a statement, the anti-...