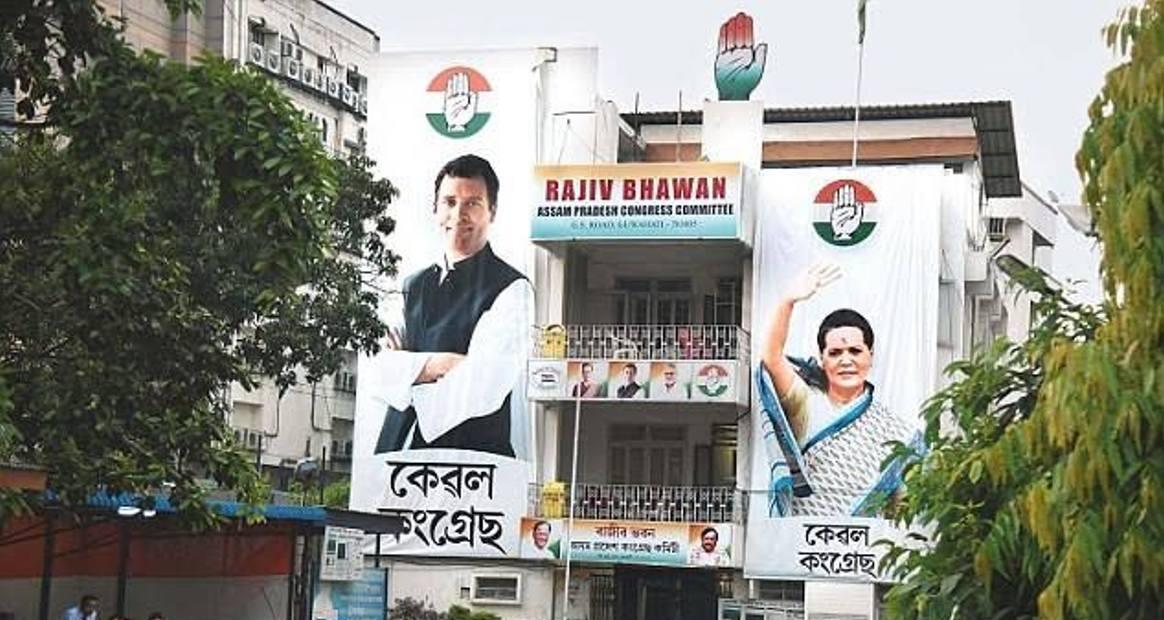 Guwahati: Congress leadership in the state is holding a series of brainstorming meetings in Guwahati to ensure smooth passage of opposition consensus candidate Ripun Bora in the Rajya Sabha polls slated for Wednesday.

AICC leader Jitendra Singh is monitoring the entire process amid a growing internal rift in the party where a few party legislators are unlikely to help Bora.

Raha MLA Sashikanta Das participated in BJP’s programme on the Rajya Sabha meeting in the capital city on Sunday, a few days after Chief Minister Himanta Biswa Sarma visited him.

However, a growing difference with AIUDF is making it difficult for Ripun Bora to win the polls after AIUDF openly castigated Samoguri MLA Rockybul Hussain questioning his credibility and reliability.

4 Feb 2016 - 7:57pm | Hantigiri Narzary
Security forces of  army and police apprehended a self styled section commander  and hardcore  leader of the NDFB-S from Gorebil under Bishmuri  police out post in Kokrajhar...