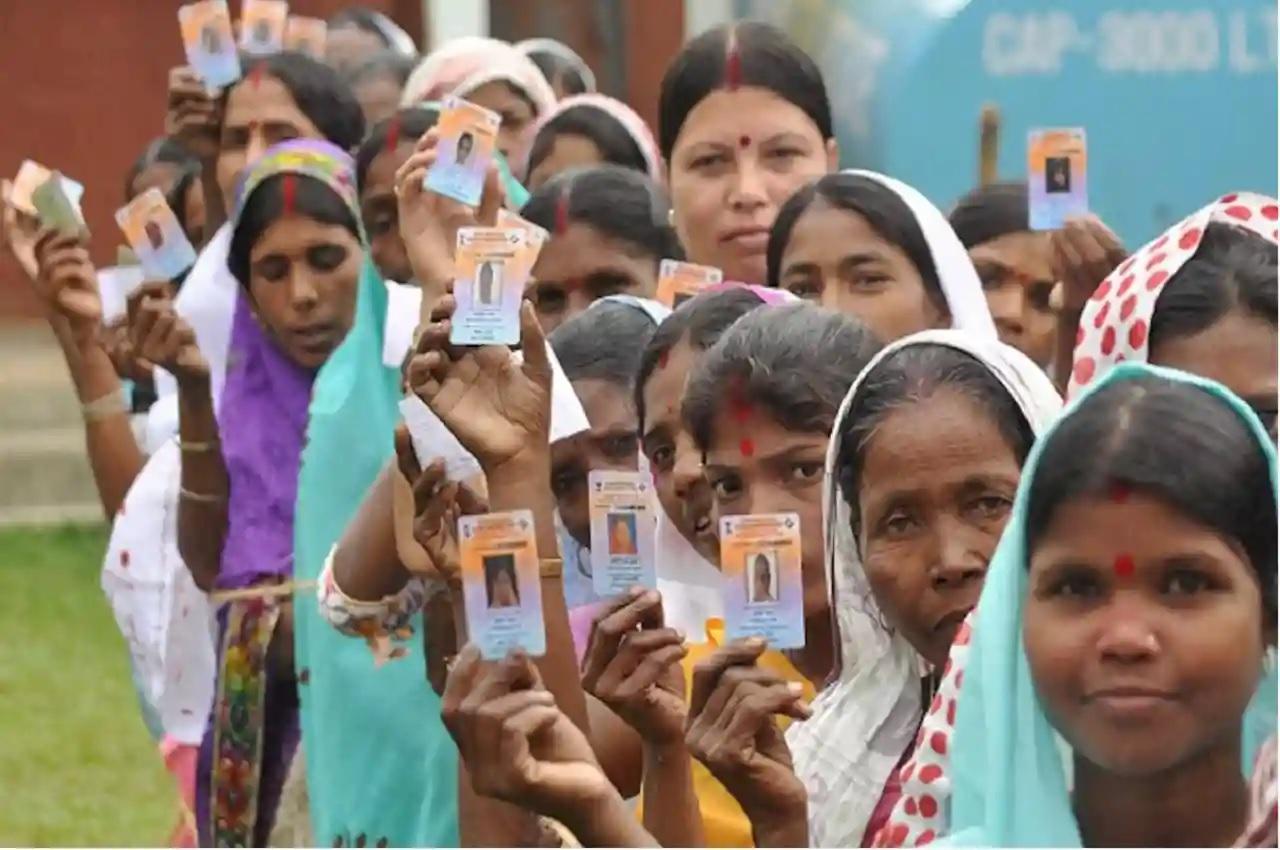 Guwahati: A mounting pressure from the major political parties is likely to force the state election authority to revise the schedule for the upcoming GMC polls slated for April 19.

Major political parties have moved state election offices demanding a revised schedule of GMC polls covering 60 wards in the capital city. BJP was the first to have moved the authority, saying the schedule will hamper Bihu celebrations from April 14.

Then Congress staged Dharna in front of Rajiv Bhawn on Saturday, raising the same demand. Party leaders slammed the poll authority, alleging it was an insensitive decision. The main opposition party demanded that the schedule be revised.

Preparations were afoot at the hold polls on April 19 with 7,96,829 voters who would exercise their franchise  in 789 booths. The counting would take place on April 19.

28 Feb 2012 - 10:32pm | editor
The Assam government is all set to renovate the universities within the next few months. Disclosing this education minister Dr Himanta Biswa Sarma said that the government has a set of long term...

22 Aug 2007 - 4:48am | pbaruah
New Delhi: The Centre finalised a set of strategies for the North East to uplift a few sectors that have been lingering in the backstage of progress.In its 8th Sectoral Summit of the North Eastern...

13 Jun 2013 - 9:21am | AT News
No relief seems to be waiting the sun-burnt people on Thursday. Guwahati is set to break 33 year old record on Thursday. The city was hit by temperature of 39 degree Celsius on Wednesday. The death...