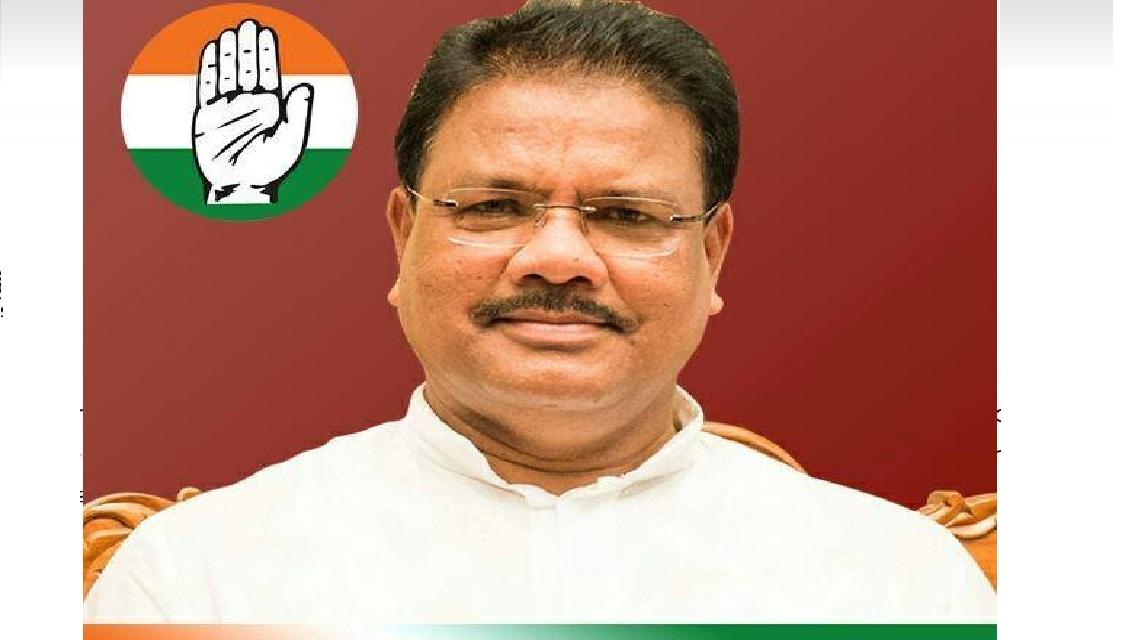 New Delhi: Congress has named Ripun Bora as the party candidate for the upcoming Rajya Sabha poll slated for March 31.

Bora, the incumbent, will be the candidate for the second seat who is expecting support from Congress,  AIUDF,  CPI and others.

The ruling party has already named Pabitra Margherita as the candidate for the first seat and skipped the name for the second seat since it lacks numbers.

Earlier BJP leaders claimed to have been preparing to name candidates for both seats.  Congress also had a few rounds of hectic confabulation with AIUDF leadership.

The terms of Ripun Bora and Renee Narah will expire on April 2.

24 Mar 2018 - 3:40pm | AT News
Guwahati: BJP is set to script yet another history of landslide victory in the north eastern region in the next Lok Sabha polls if Amit Shah is to be believed.   Sounding panchayat poll...

16 Jul 2007 - 6:51am | luitneildon
GUWAHATI: The two top officials who were kidnapped on Sunday were found dead today, official sources said. Kailash Jha, abducted manager of Cement Corporation of India (CCI), was killed and his body...

11 Aug 2015 - 3:09pm | Abu Zafar
Academics, journalists and social activists urged the north east people to stand united to address the various issues confronting the region. The appeal came from an interaction held in New Delhi on...