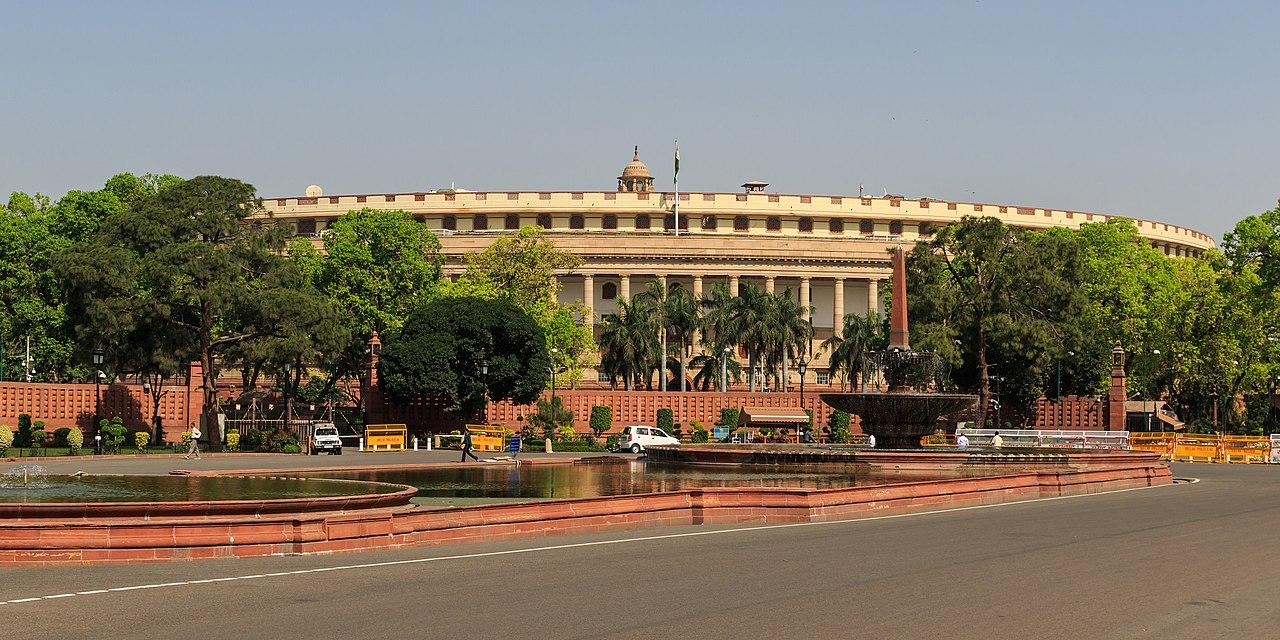 Guwahati: The Election Commission has announced the schedule for the upcoming Rajya Sabha polls for 2 seats. Polling will take place on March 31 from the morning and results will be announced towards the evening.

The ruling coalition has every chance of winning one of the two seats while the Opposition, if it remains united,  will be able to win one seat.

Hectic confabulation has yet to take place in the opposition camp.

According to the information, Congress leadership is expected to talk to AIUDF in this regard on March 9.

The term for Ripun Bora and AIUDF will expire on April 2 this year.

2 Mar 2010 - 3:31pm | editor
Assam governor JB Patnaik had to cut short his speech due to protest by the opposition in the opening day of Assam Assembky budget sessionon Tuesday. The pandemonium began soon after the governor...