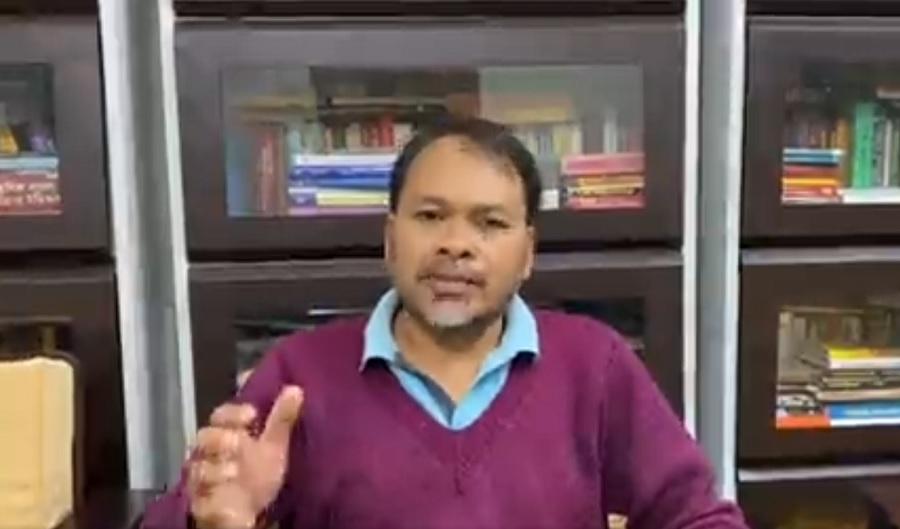 25 Jul 2018 - 7:53pm | Shajid Khan
UDALGURI: The Indo-Bhutan border villages in Udalguri district-region fraught with human-animal conflict and bloodshed and continue to witness brutality of wild jumbos.  In yet another incident...

16 Oct 2008 - 12:56am | editor
The eminent Bengali writer and literary translator Shaktimoy Das will attend the Guest of the Month programme of Guwahati Press Club on October 17 (Friday). The programme will begin at 12 noon.It...