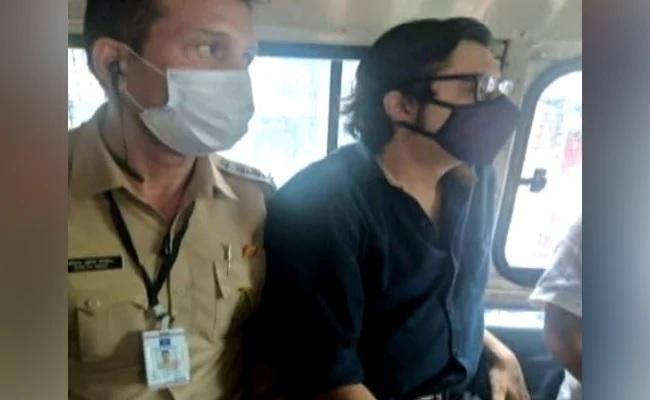 Guwahati: Mixed reactions are pouring in from different quarters after the Mumbai police arrested Republic TV editor in chief Arnab Goswami in connection with a 2 year old case.

People,  mostly, in social media have supported the arrest saying that the journalists are not above the law.

A Black Day for Indian demoracy.

I strongly condemn the assault on senior journalist #ArnabGoswami by Mumbai police. Vendetta politics should be stopped and freedom of press should be maintained in Maharashtra by releasing Mr Goswami immediately.

Goswami was arrested from his residence in Mumbai early in the morning in connection with a case where an interior designer and his mother committed suicide alleging non receipt of Rs 5 crore from Goswami and his sides.

The police then registered the case.  But could not gather much evidence against the journalists.

.@AmitShah ji, Democracy is shamed when a woman & her daughter who lost their dear one are denied justice by Fadnavis govt, even though there is a clear mention of the accused #ArnabGoswami in the suicide note of #Anvaynaik just because arnab is close to bjp & drives it's agenda https://t.co/nxvyL39m4W