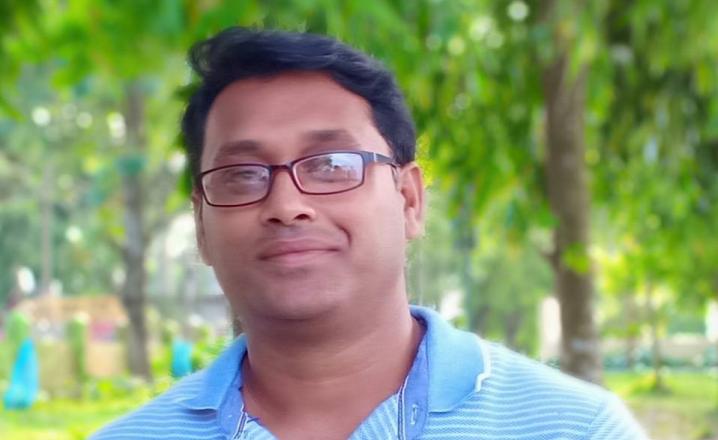 Dhubri: A high voltage drama has rattled the entire police force where Dhubri SP was transferred at the instance Chief Minister on Friday.

Police arrested Sarma as he was attending his ailing father who died after Rajiv was taken away to the police station sending shock and anger across the state.

A local court, however,  sent him on bail to complete his father's cremation.

For the last couple of months, Rajiv has been focussing a notorious cattle smuggling racket in the district bordering Bangladesh where a section policemen aided and abetted by a section of political leaders are allegedly involved.

Even the ruling BJP was also unhappy with Rajiv's arrest and a delegation led by state president Ranjit Das called on Chief Minister Sarbananda Sonowal on Friday and apprised him of the party's concern.

15 Apr 2014 - 1:39pm | AT News
Chief minister Tarun Gogoi is sure of Congress victory in 10 seats in the on going Lok Sabha polls.Talking to reporters in Koinadhaora on Tuesday, Gogoi reiterated that his party has the target of 12...