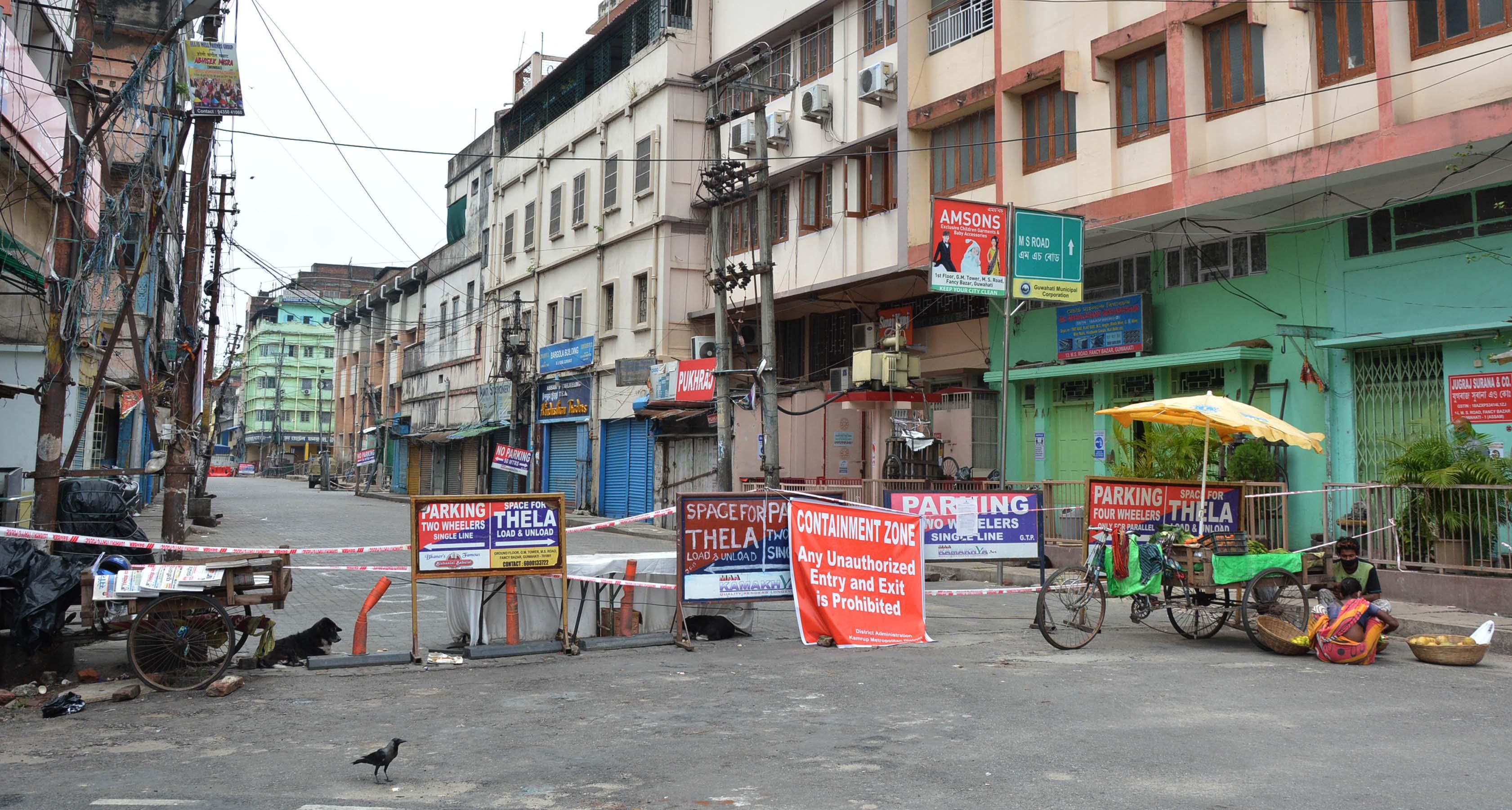 Amidst myriad devastation created by the novel corona virus around the world, news industries might learn to survive with regained credibility, continued authenticity and most sought after accountability in the post Covid-19 pandemic era. Earlier if these principles were necessary for the mainstream media, now it becomes an utmost priority for its survival. Besides the news outlets, working journalists will also face the same heat.

As millions of people are infected with the deadly virus with thousands of casualties across the globe, once a vibrant media fraternity finds itself in an awkward situation as they start losing their readers, viewers, appreciators along with the advertisement revenues. Most of the Indian newspapers have lost almost two-third of their circulation because of the prolonged lockdown where many closed their physical papers maintaining their digital versions.

Indian news channels, where most of them are free-to-air (FTA) in nature, presently grow their audience rating points but drastically reduce their commercial advertisements. The channel proprietors have to manage all expenditures from production to distribution, but they cannot charge money from the viewers as their outlets are registered as FTA news channels. Nearly 500 Indian channels terribly depend on advertising revenues for their survival.

In reality, an enhancement to the number of viewers for a FTA channel would not automatically bring good revenues unless there is an increase in advertisement flows as well. On the other hand, commercial advertisements are directly related to the business activities where people can afford to spend money for the propagated products. Otherwise, nobody would look at the commercials and it finally demoralizes the advertisers.

The largest democracy today supports over  82,000 registered newspapers with a cumulative daily circulation of 110 million estimated to be a Rs 3,20,000 million (Rs 75= US$ 1) industry. Published in various frequencies, the newspapers run their business with both subscription and advertising revenues. As the newspaper managements in India normally sell their products with lesser cover prices than the actual expenditures, they logically depend on the advertisements for recovering the deficit amounts.

Recently, Indian Newspaper Society (INS), the umbrella body of over a thousand newspaper-owners, appealed to the Union government in New Delhi for a strong stimulus package to the media industry. INS president Shailesh Gupta argued that the advertising came to an almost halt for weeks and newsprint prices were souring and hence the newspaper economics would not work anymore. But even though, the newspapers are being published as a public service, claimed Gupta.

Terming the vibrant newspaper industry is among the worst affected enterprises in the country, he stated that it has already lost Rs 40,000-45,000 million  in March & April 2020. Since economic activities have nearly collapsed and there is no likelihood of advertising from the private sector, the losses are expected to continue for the next few months, asserted  Gupta  adding that the government should also withdraw five percent customs duty on newsprint.

“Newsprint cost accounts for 40 to 60 percent of the total expenditure for publishers. On the other hand, India has to import over 50% of its annual newsprint demand of 2.5 million ton. The withdrawal of five percent customs duty on newsprint will also have no impact on domestic manufacturers,” pointed out Gupta adding that New Delhi should provide two years tax holiday for newspaper establishments, 50 percent increase in concerned advertisement rates and 100 percent increase in budget spend for the print media.

Taking advantage of the new-found financial crisis, many large media groups have resorted to retrenchment by sacking media employees, salary cuts or delaying committed packages. They also asked some of their employees to go on leave without pay citing the reason of shrinking advertising revenues. A number of journalist organizations have already raised the issue with the federal government demanding its intervention to stop these anti-employee activities urgently.

Meanwhile, a suggestion from Indian National Congress president Sonia Gandhi to avoid media advertisements except Covid-19 related advisories by the government for two years angered the media industry.  The proposal from the oldest political party for a complete ban on television, print and online advertisements by the government and public sector undertakings was reacted sharply by both INS and News Broadcasters Association (NBA).

Both the organization s urged the Congress chief to withdraw her suggestion made to Prime Minister Narendra Modi immediately in the interest of a healthy and free media. Responsible office-bearers of both the associations argued that the media must continue playing its role to update millions of readers-viewers about the pandemic along with other relevant information as they face an unusual shut-down in their lifetime.

New Delhi spends around Rs 12,500 million  annually for advertisements in newspapers, news channels and online media outlets.  But India based companies invest much more money in the tune of a few billion rupees per year on the advertising. Television channels and print outlets enjoy the advertising benefits till now, but it is expected that the digital medium would overtake both very soon.

As the billion-plus nation has been improving its literacy rate up to 75 percent, more citizens now develop the capacity to access news items in digital forums. Slowly the mainstream media has lost its influential and also the bargaining power over their stakes. Not only for news inputs, internet is used by more and more middle class Indians, mostly the young people, for various other activities as it is fast and cheaper.

By now, the media family has been expanded as hundred thousand news portals emerged from various parts of the huge country. People with incredible passions to journalism start practicing with their own space. So called seasoned but corrupt, senior but selfish and glamorous but irresponsible practicing journalists will soon find it difficult to sustain their supremacy over the honest, unprivileged and committed media persons.

Nonetheless, braving the pandemic, the traditional media will survive if it can assure the subscribers of reliability, genuineness and responsibility. They might regain older audience and also create a new group of supporters. Digital media may be too fast and affordable for billions of users, but it will need years to earn the consistency. So the trustworthiness is likely to emerge as the ultimate trademark for any news outlet be it the print, electronic or digital.

“Corona will, in fact, wash away all the garbage in the medium. Blackmailing in the name of reporting, touting in the name of journalism and personal scoring in the name of media practices will be a matter of past soon,” commented Rupam Barua, president of Journalists’ Forum Assam, adding that the human race is now eagerly waiting for a noble, compassionate and comprehensive journalism in the days to come. 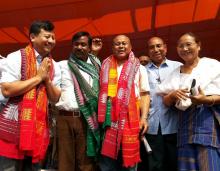