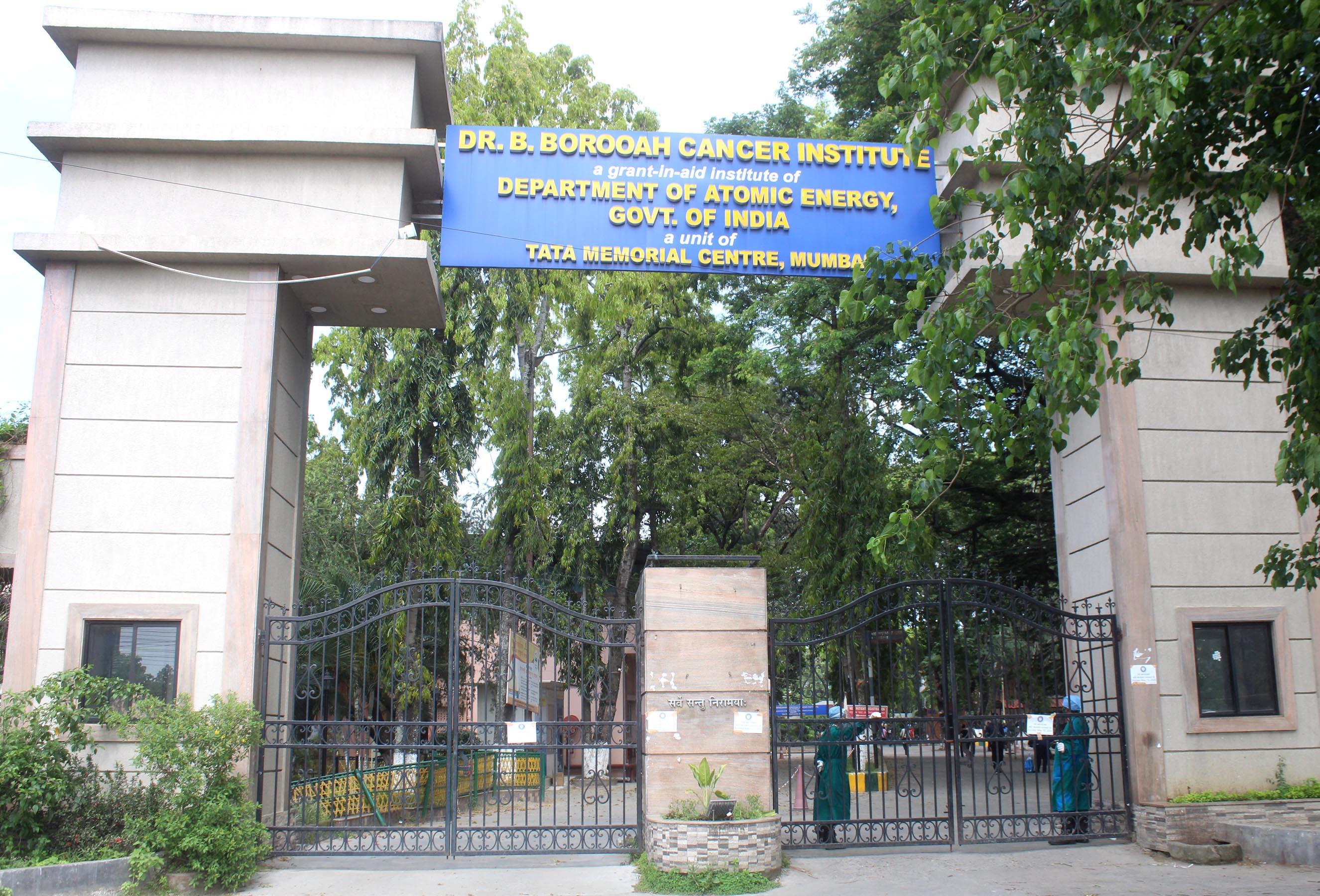 Guwahati: Three more people in the state have tested positive in COVID19. This was what health minister Himanta Biswa Sarma said in Guwahati on Friday.

The trio was among the 40 others who started  Silchar from Ajmeer by a bus two days back.  Five tested positive on Thursday while the trio received confirmation report on Friday.

20 May 2015 - 3:57pm | AT News
The Asom Gana Parishad virually sounded poll bugle holding a huge rally in Guwahati on Wednesday targetting both Delhi and Dispur. Hundreds of party workers joined the rally which touch the...