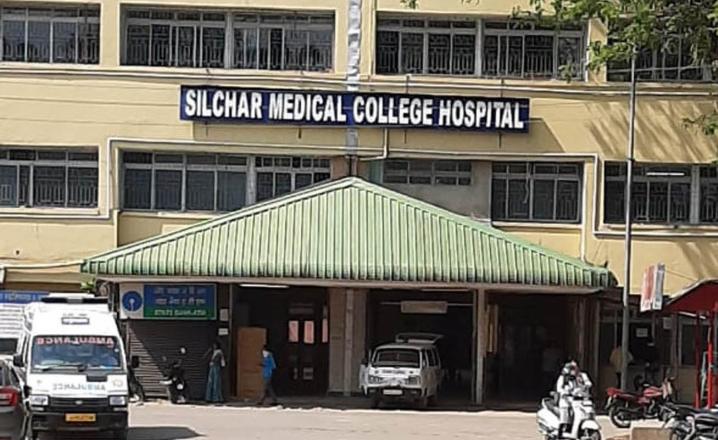 Silchar: The state registered the loss of it's first COVID19 patient when Faizul Islam Borbhuyan passed away at the Silchar Medical College Hospital on Friday. Borbhuyan, the 28th patient COVID 19 patient, who was around 65 years of age,  shown some strange symptoms and was rushed to SMCH a couple of years back from Hailakandi. According to health minister Himanta Biswa Sarma, he died in the week hours since he was having some breathing problem since he was admitted to the hospital.  Notably as many as 24 patients who have tested negative a number of times might be released on Friday or Saturday.

7 Apr 2014 - 7:24am | AT News
Amid massive security arrangement, voting is underway in Tezpur Lok Sabha constituency on Monday. The voting will take from 7 in the morning at 1,772 booths to decide on the fate of nine candidate....

21 Feb 2014 - 9:25pm | AT News
Security forces claimed to have arrested a hardcore NDFB(S) militant in Barpeta district on Friday.The militant was captured during a combing operation by police and CRPF at Pathsala in the evening....