ULFA(I) wants Bihu to be skipped 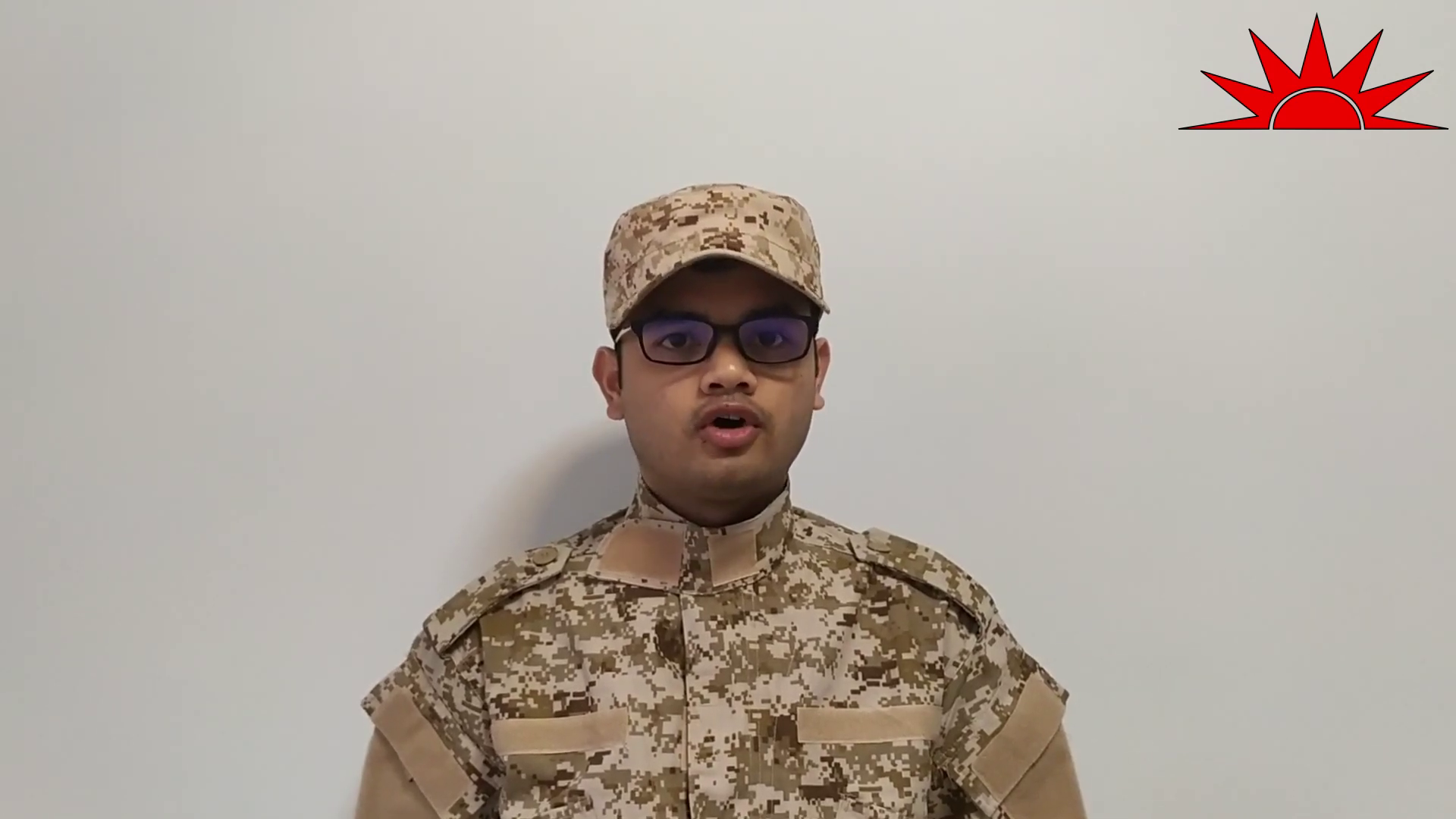 Guwahati: The United Liberation Front of Asom(I) has urged the people to skip the upcoming Rongali Bihu in the time of COVID19 menace.

In a video message,  a senior leader of the outfit said from an undisclosed location that the celebration of the festival might disrupt social distance which is the key mantra to keep the killer virus at bay.

He further said that the outfit was also not celebrating it's foundation day on Tuesday because of the COVID19 menace.

The outfit fighting for an independent Assam was form on April 7, 1979 at the historic Rongghar premises where thousands of army, jawans,  police and paramilitary personnel apart from civilians died.

A series of attempt to negotiate has proved futile and the rebel outfit sticks to sovereignty which is an anathema for the power that be in New Delhi.

15 Aug 2013 - 10:02am | AT News
Chief minister Tarun Gogoi on Thursday said that only peace can the state get an era of development. Unfurling the tricolour at the Khanapara Veterinary playground, Gogoi said that despite insurgency...