BTR at war with COVID19 with full force 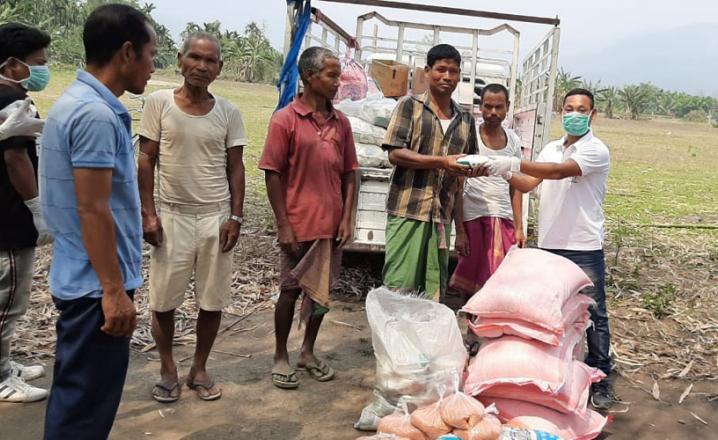 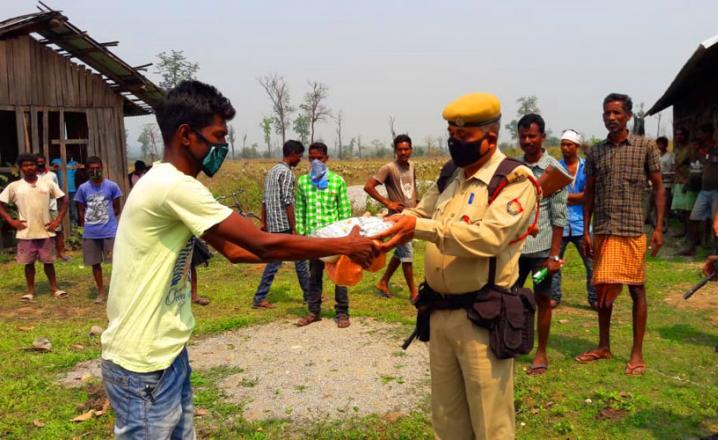 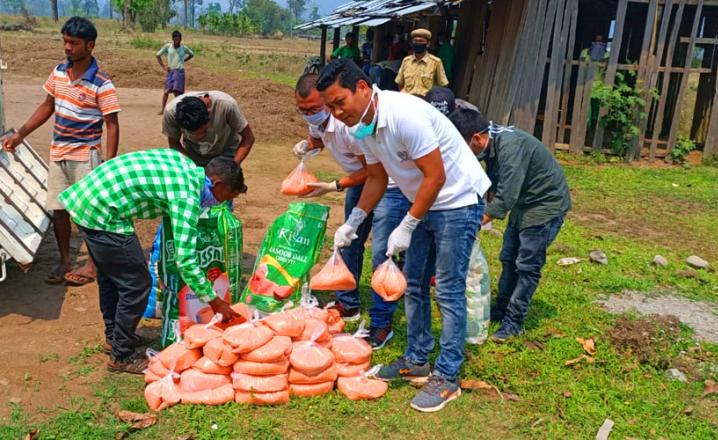 KOKRAJHAR: The nationwide lockdown has evoked full response in four districts of Bodoland Territorial Areas to fight against the COVID-19 outbreak across the country.

District administrations have initiated strong measures to enforce the lockdown that would end by April 15.

Inter state border with West Bengal in Kokrajhar district has been sealed and  security forces have been deployed in all vulnerable areas to fight the spread of the virus.

Barring a few groceries as well vegetables stalls all business establishments are refusing to open.

Health and family welfare department officials including doctors,nurses are actively working day and night to counter the Coronavirus outbreak in the district.

Isolation wards and 5 ICUs have been arranged at RNB civil hospital in Kokrajhar to fight the Coronavirus in the distric. This is in addition to six quarantine centres for those are coming from neighbouring states in Assam.

Nearly 500 persons are taking shelter in the quarantine centres in Kokrajhar district and they have been kept under strict medical observation during stay at the centre.

Till date,there are no reports of positive cases of COVID-19 in four districts of BTAD including Kokrajhar district,said a senior medical official.

19 Mar 2013 - 9:42am | Anil Sarma
Lions Club of Nagaon Greater organised a mass-marriage ceremony on March 17 at Jain Bhawan, Nagaon in which 25 couples tied knots into wedlock. This is the third consecutive year in which the...