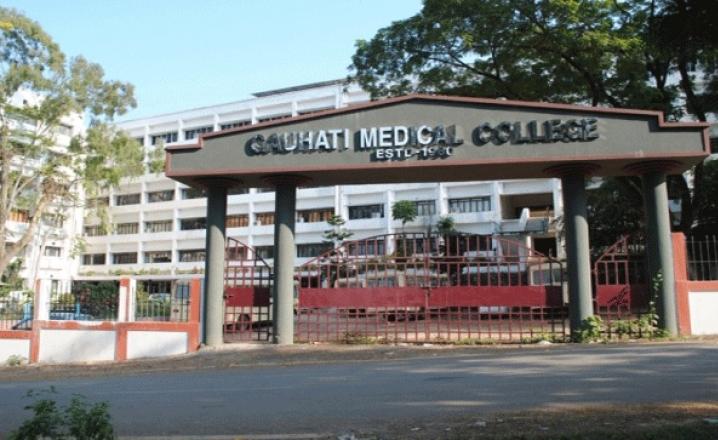 Guwahati: Even after COVID 19 has not afflicted the state,  a 5 days lock down is in place across Assam from Tuesday to keep the killer virus at bay.State health minister Hemanta Biswa Sarma said the lock down is coming into force from 5 in the morning where the civilians would be allowed to be on the road only for groceries and pharmacies."Police would arrest if anybody is found on the road bereft of any reason.  Groceries and pharmacies would remain opened and offices would have to run with minimum staff," said Sarma.All medical colleges are procuring ventilation facilitaties for treatment of COVID19 and have been receiving required medicines. Sarma said that the OPD of opthamalogy in GMCH has been closed down to accommodate the COVID patients and eye care would be ensued in the Shankardev Netralaya.Sarma said that around 5 trains bound for Guwahati are arriving from Kerala carrying many youths by Wednesday, who would be scanned properly to be kept separately. The civil hospital at Sonapur in the outskirt of the city has been fully converted to the hospital for COVID19 patients and that if need be MMCHospoital would be converted.

24 Mar 2012 - 4:20am | editor
Noted author Dr Purabi Bormudoi has received the Assam Valley Literary Award at a function in Guwahati on Friday. Dr Bormudoi, who has authored several epoch-making books in Assamese and...

4 Apr 2016 - 3:08pm | AT News
“Hope Floats: Boat Clinic of the Brahmaputra”, the book on the innovative Boat Clinics run by the Centre for North East Studies and Policy Research(C-NES)   was released at the...