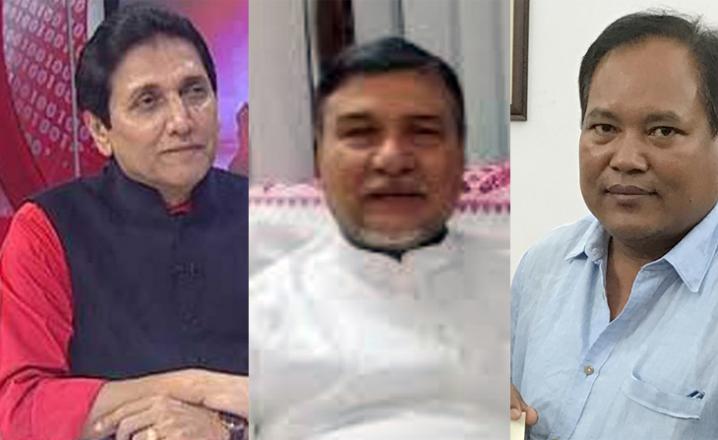 Guwahati: In a welcome change from previous years, the elections to Rajya Sabha from Assam this time did not throw up any last minute surprises or controversy with all three candidates on Wednesday declared elected unopposed.

Earlier, nomination papers filed by Kalita, Daimary and Bhuyan were found valid in the scrutiny. Elections for the three RS seats were scheduled for 26 March.

Kalita and Daimary thus make their return to the Upper House of Parliament. Seasoned journalist and rights activist Bhuyan praised both Congress and AIUDF leaders for reposing faith upon him.

24 Oct 2010 - 6:33pm | editor
There is report of simmering tension at Rongia in the outskirt of Guwahati a day after 3 killed and several others injured in police firing at a group clash on Friday. According to information, the...