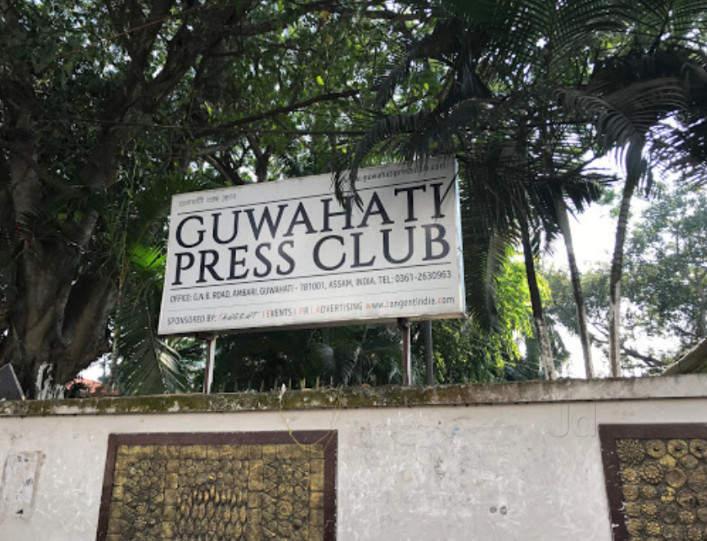 Guwahati: Assam chapter of All India Patriotic Forum (AIPF) has expressed serious concern over an unhealthy media debates by some journalists relating to the forthcoming elections of Guwahati Press Club (GPC), a pioneer pressmen’s organization in northeast India and urged them to exercise restrain while reporting an event confined to a club election.

Mentionable is that the outgoing secretary of GPC, who is a member of AIPF, has been targeted by a section of media outlets as the club polls were not held for many years. But when there was a full-fledged executive committee, only one person (read secretary) cannot be made accountable for the delay. The general members of GPC too could have been pro-active in this respect.

AIPF argues that the over exposure of a club election in the public space could damage the image & integrity of media to many extents and nobody would prefer that in a democratic country like India. It also expressed hope that the club would soon have a new executive committee to lead the organisation from the front.

17 Aug 2014 - 9:35am | AT News
Flood waters are wreaking havoc in Kaziranga National Park. The famed abode of the one- horned rhino has come under the surging waters after the river Brahmaputra started flowing above the...

6 Mar 2013 - 11:51am | AT News
Two poachers were killed and three others have been injured at an encounter in Kaziranga on Wednesday. The encounter took place in the Agaratali range in the wee hours. A gang of poachers started...

24 Sep 2010 - 3:40am | editor
Caught in an immense pressure from Assam, the Nagaland government on Thursday has suspended an armed personnel citing his involvement in the recent Golaghat incident. According to information from...