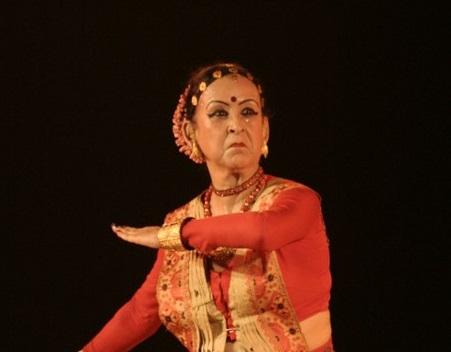 Five persons from Assam have been selected for this year's Padmashri Award, the fourth highest civilian award of the country.

This year Olympian pugilist MC Mary Com along with six others has been honoured with the country's second highest civilian award Padma Vibhushan. The names of the recipients of the Padma Awards have been announced on Saturday evening on account of the Republic Day.

30 Jan 2014 - 2:28pm | Koushik Hazarika
Chief Minister Tarun Gogoi has formally opened the Tezpur Medical College on Thursday for public. The 6th Medical college in Assam,  will be visited by Medical Council of India shortly for...

2 Apr 2016 - 12:13pm | Shajid Khan
On the last day of poll campaigning at Panery LAC which goes on poll on April 4 a sea of supporters and voters of the ABSU and NDFB (P) backed newly floated United Peoples' Party thronged the roads...

13 Jan 2012 - 8:58pm | Anup Arandhara
Wild tuskers and female elephants are creating terror among the public in the border areas of Gelekey, Sivasagar district. These wild elephants destroy the premises and store-houses of the people of...