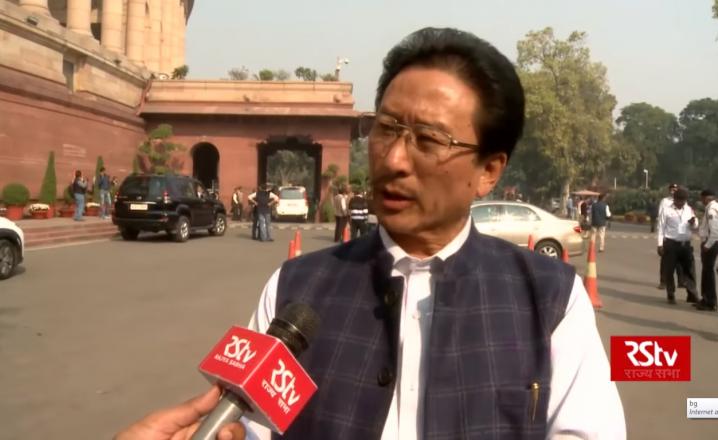 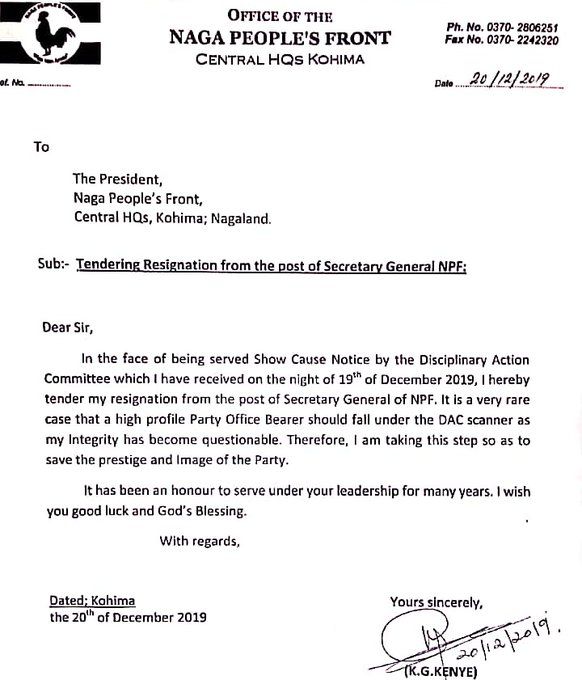 2 Feb 2008 - 2:27pm | editor
The Asom Gana Parishad will formulate a set of strategies fore the Lok Sabha polls in the light of the panchayat poll results. Disclosing this at a press conference at the party headquarters, Mr...