A true and sincere devotee of the great saints – Srimanta Sankardeva and Sri Sri Madhabdev, the renowned Vaishnavite preserver of Sattriya culture and a philanthropist, the late Dalim Pathak’s charitable nature is manifest in the establishment of a number of social-cultural organisations in the State.

On the occasion of his first death anniversary, a co-memorial book – Xuaroni Baibhav – was released by noted cultural activist, writer, dramatist and actor Ratna Ojha in a function held at the Bhabendra Alay in Beltola, Guwahati, recently. 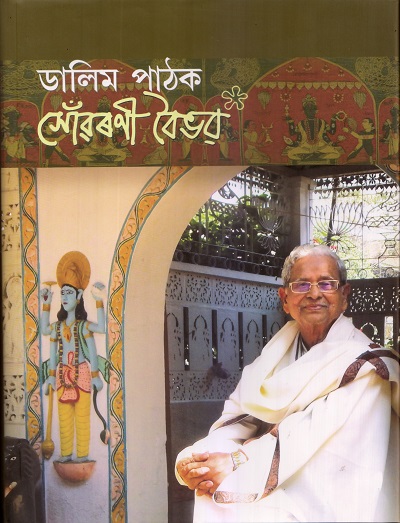 The book’s remarkable collections of essays, in addition to memoirs and speeches, in both Assamese and English, complemented by photographs, is a testimony to the insightful scholarship and expert interpretations of the writers and Satradhikars, many of whom were once close associates of Dalim Pathak. Besides delving into the life and career of Dalim Pathak, the book is an in-depth attempt to explain the fundamental tenets of the philosophical and religious ideals of the saints. The editorial team, comprising of Sankar Das as the chief editor, Dayananda Pathak, Bhupendra Raichoudhury, Bhuban Chandra Kalita and Bhagwan Patowary as the editors, strongly feel that Xuaroni Baibhav will be an invaluable guide for serious readers and a premier source for scholars and researchers involved in the study of Mahapurushiya Sanskriti. A number of experts view it as a breakthrough contribution to Assam’s literary scene and the Vaishnava society as a whole. This comprehensive book, with its rich literary and philosophical expositions, will fill a void in the State’s intellectual sphere, feels the book’s publisher, Kanika Pathak, who is also Dalim Pathak’s wife.

The book release function, anchored by noted musician Abani Ranjan Pathak, was graced by professor Bhabajit Bayan as the keynote speaker. The function, held in the presence of many of Dalim Pathak’s well-wishers, family members and admirers hailing from various parts of the State, was also attended by several Satradhikars, prominent litterateurs, artistes and journalists, among others. As informed, people, interested in collecting this neatly bound priceless volume, can get in touch with the family members of Pathak. 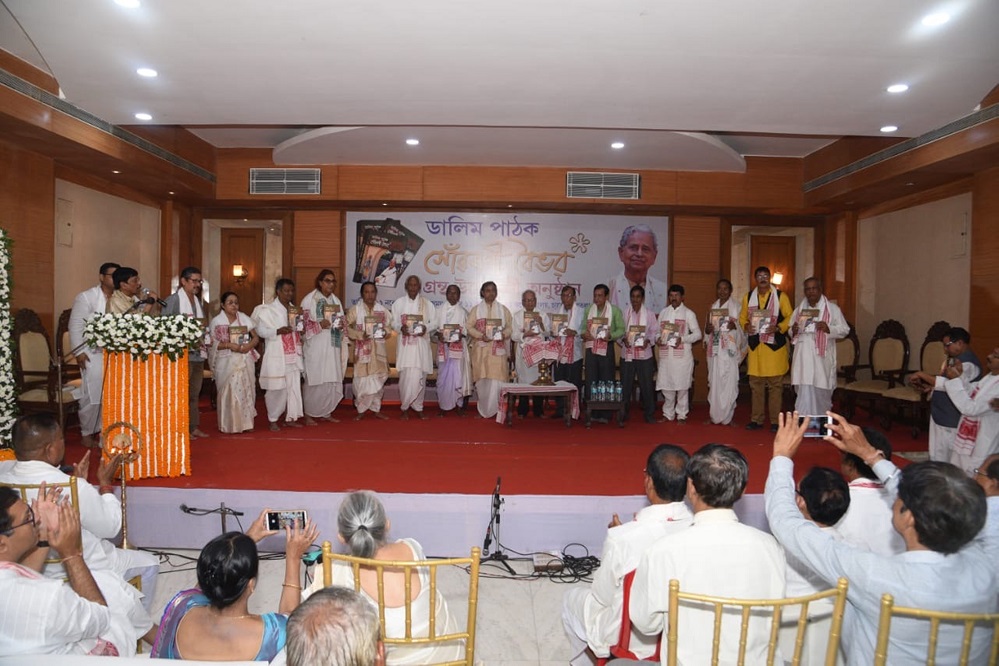 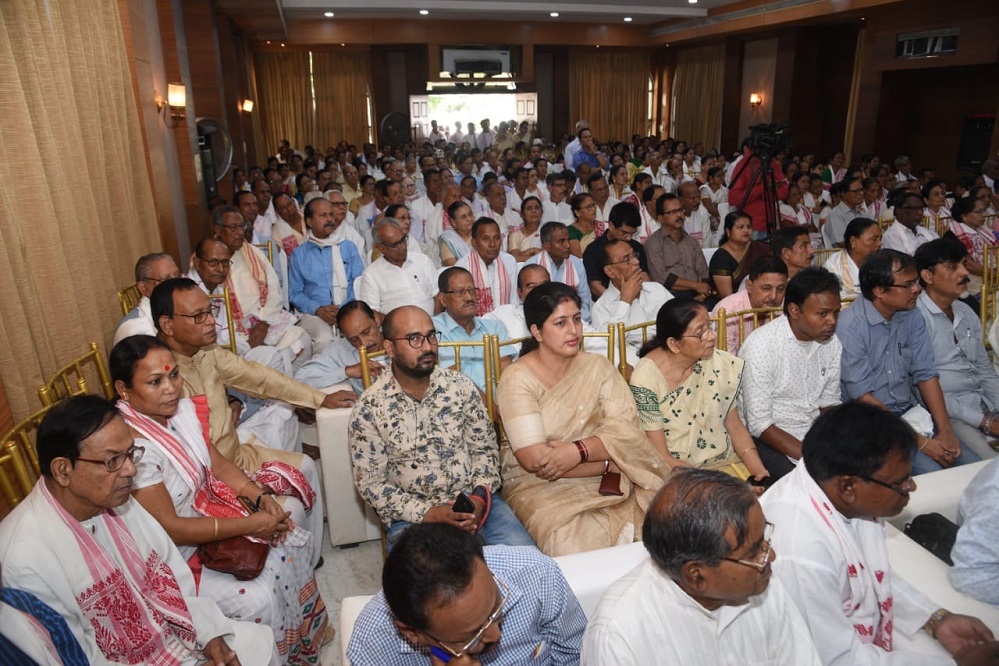 26 Jun 2017 - 11:57pm | Shajid Khan
Eid-ul-Fitr is being celebrated with pomp and gaiety in Tangla and its surrounding areas including Panery,Dimakuchi,Garuajhar,Ghagra .Men and children drapped in their ethnic best thronged Eidgahs... 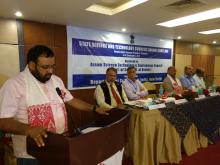