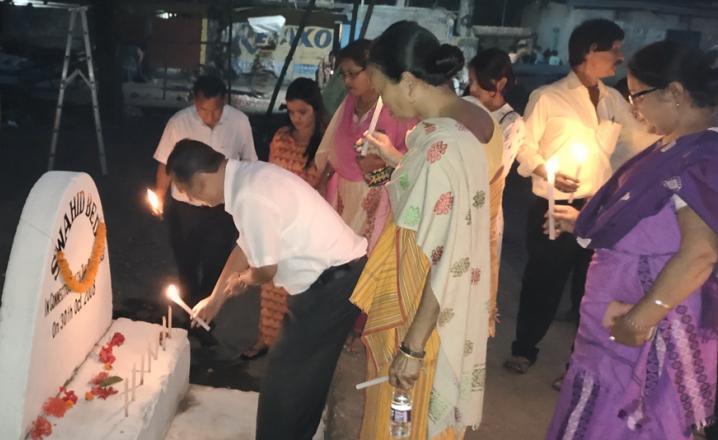 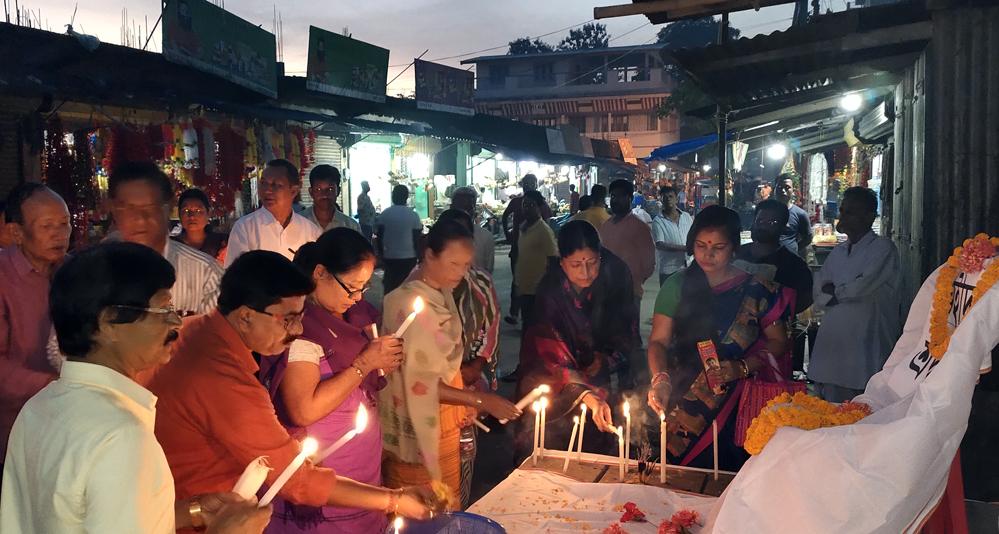 KOKRAJHAR: A floral tribute and candle lighting rally  was organised on Wednesday evening in Kokrajhar town on the day of serial blasts on October 30 which claimed many lives and injuried many.
The rally was started from Kokrajhar fish market traversed to main market, JD Road, fly over and concluded at rail gate along the Vivekananda Path in Kokrajhar town.

Hundreds of citizens from all walks of participated in the rally. The rally was organised by citizens of Kokrajhar town.

Goyary has emphasized to build a united and integrated society said that human society must come forward for bringing healthy environment across the state.

Even after eleven-years victim families are still to get full compensations across the state. Victims expressed their resentment today as they are yet to get full ex-gratia compensations that promised from state and centre governments.

15 Nov 2016 - 10:22am | Ranjan K Baruah
Sainik School Goalpara (SSG) celebrated its 52nd Raising Day on November 12. The eventful day commenced with a ceremonial parade reviewed by Capt (IN) Edwin Jothirajan, the Principal who hoisted the... 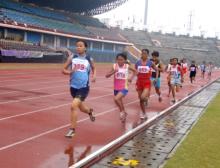 30 Jan 2008 - 2:36pm | editor
Despite a chilly Wednesday, the North East Games gets underway at a colourful fuction organised at the Sarusajai Sports Complex where Assam Chief Minister Tarun Gogoi took salute of the march pass by...

24 Jul 2012 - 2:25pm | Chandan Kumar Duarah
As weeks passed, rumors began to brew. Scientists from the world’s most expensive experiment called Large Hadrons Collider of CERN announced what they claim was the discovery of a “missing” particle...