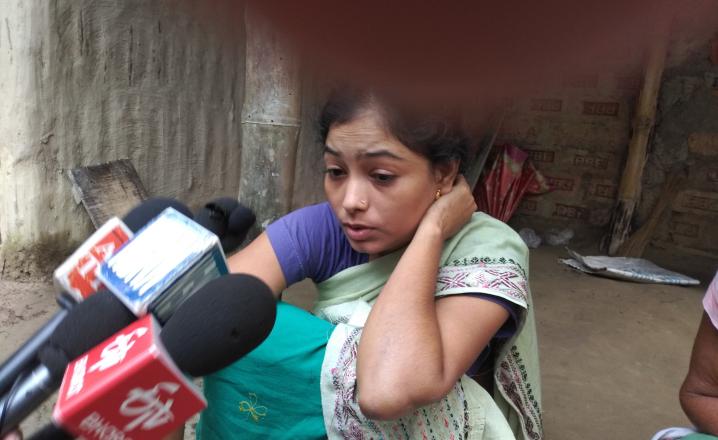 KOKRAJHAR: In a shocking incident, a mother sold her own two and six months old baby boy to a couple of Sarupetat due to severe poverty.

The incident took place at Sasargaon village under Raniganja police outpost along the Kokrajhar and Dhubri border area.

Joymati Sarma, hailed from Sasargaon of Dhubri district had the tied the knot with Anil Das of Boko few three years ago and got the child in her life.

Husband of Joymati, Anil Das, however,committed suicide a few six months ago. Das was a mentally retarded patient as per Joymati.

After her husband's death, Joymati come back to her native village Sasargaon and stayed with her mother with her son.

Joymati, who has been suffering financial hardships besides her son facing severe diseases for two years.

Facing severe poverty, Joymati has decided to sell her own child to a couple of Sarupeta for an amount of Rs.10,000/-.

Joymati sold the child on the third week of September last to the Boro family of Sarupeta of Barpeta district.

The family of Sarupeta who received the boy was identified as Anil Boro and Deepa Boro, who deals a grocery shop in their locality.

25 Jun 2009 - 10:05am | trishnalineog
A Technical Training Workshop on Community Radio is being held in North East Diocesan Social Forum (NEDSF) and Cotton College from June 25 to 30. The workshop is being organized by Indira Gandhi...