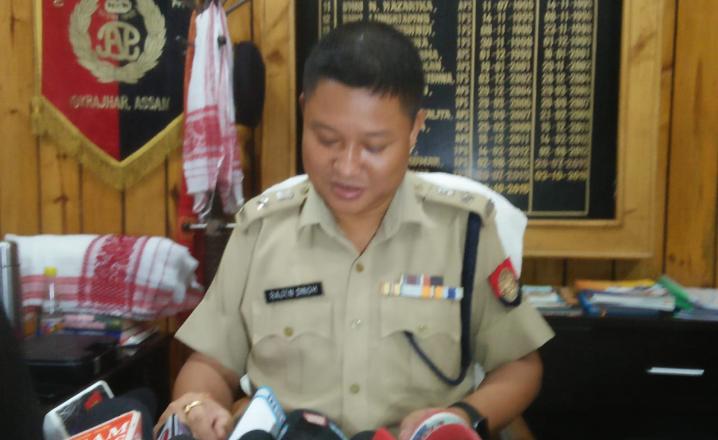 Police  also arrested Arun Lyngdoh and Munna Saikia alias Ikram Hussain, president and secretary of the All India Livestocks Trader and Transporters Association, as they were escorting the illegal cattle truck.

Speaking the reporters Kokrajhar SP Rajen Singh 54 cases have been registered against the cattle smuggLERS in Kokrajhar district in last four years.

Inter-Institutional debate on May 3

25 May 2017 - 6:13pm | Ranjan K Baruah
The 8th Manash Borah Memorial Northeast Inter-Institutional Debating Competition will be held at ITA, Machkhowa, Guwahati at 11 am on 31 May 2017. The competition is sponsored by the Manash Borah...