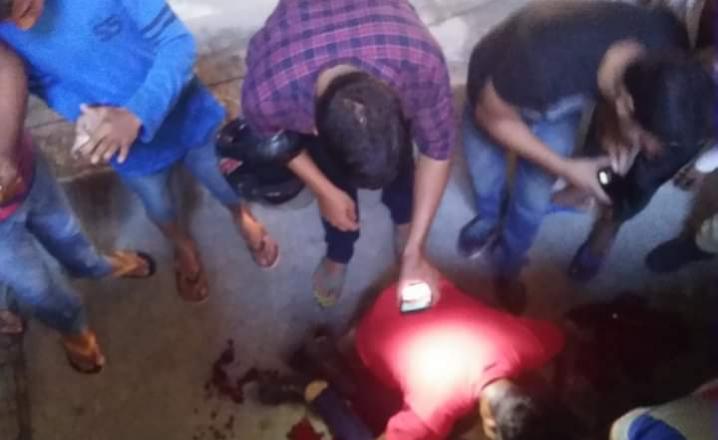 In yet another mysterious  explosion that ripped apart Guwahati on Tuesday 12 people sustained injury putting the security forces in a state of utter confusion and cluelessness.

The explosion took place at around 7.39 in the evening near the state zoo where two SSB soldiers were among the injured who have been undergoing treatment at the GMCH.

Hardly an hour after the explosion ULFA-I chief Paresh Baruah claimed to have exploded it which  the security forces are not reading with entirety.

Security forces have cordoned off the area and launched a massive manhunt to nab the culprits. But they are believed to have escaped.

The explosion in the busy area just near the capital suggests lapses in security arrangement where rebels managed to make their presence felt with an explosion.

4 Apr 2013 - 9:20pm | AT News
In yet another incident of rape, a 29-year-old woman died after being brutally raped and dumped by a driver in Silchar on Thursday. The incident took place when the woman and her husband were...

HC to resume hearing on Akhil Gogoi's plea on Monday

7 Dec 2017 - 4:19pm | AT News
GUWAHATI:The Guwahati High Court on Monday will decide on the fate of Akhil Gogoi who is languishing in Dibrugarh Central Jail since he was arrested under the National Security Act. A division bench...