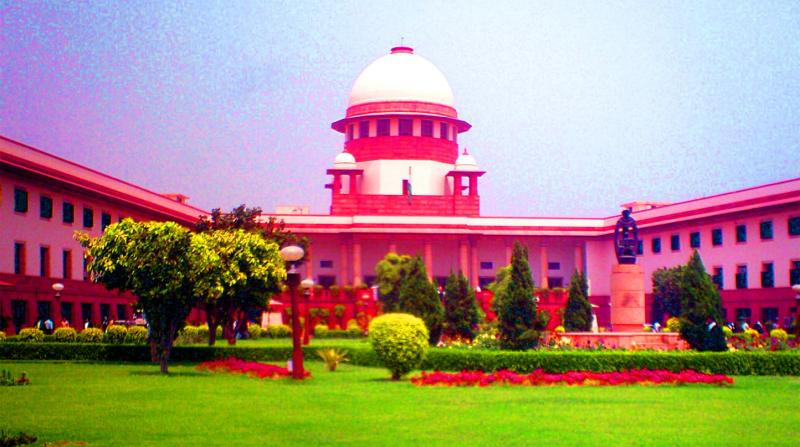 New Delhi:  The BJP-led Assam government was left red faced in the Supreme Court when it apprised the top court of the move to free some of the detention camp inmates identified as immigrants 5 years back.

A division bench of the court presided over by CJI Ranjan Gogoi who took potshot at the government as it was hearing a petition alleging untold torture on the detention camp inmates.

Gogoi used a number of harsh words on  Chief Secretary Alok Kumar and said he had no rights to continue his post. Then Kumar tendered apology before the court for making such proposal unheard of.

CJI further slammed the government for missing of 5 lakh identified illegal settlers and  the contention that only 5 immigrants have been pushed back.

According to sources,  the Assam government is set to move a fresh affidavit before the top court on this issue. 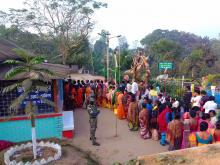 18 Feb 2018 - 9:27am | AT News
PRASENJIT SAHA AGARTALA: Polling is underway in Tripura on brisk note from 7 in the morning to decide on the fate of 59 legislators in the 60 member assembly on Sunday. According to state election...