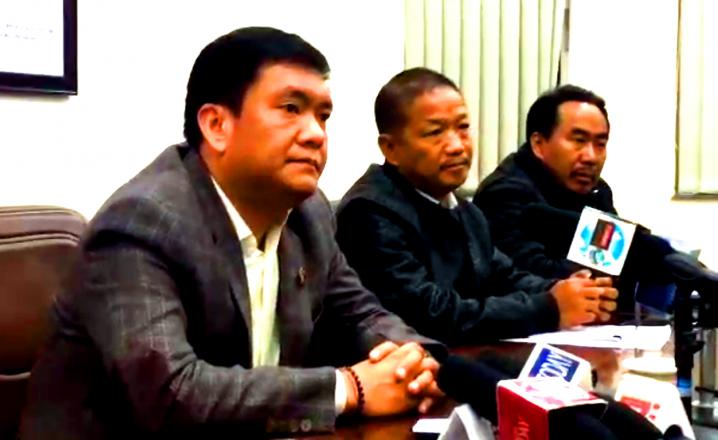 Answering to questions by media, Chief Minister Pema Khandu, said that the government is setting up a committee to assess the damage done by the protesters.

Mobile Internet services in the entire state has been suspended.

28 May 2014 - 10:15pm | AT News
Hours after SEBA announced the results of the HSLC examination on Wednesday, education minister Dr Himanta Biswa Sarma claimed to have minimised anomalies and mistakes Addressing a press conference...