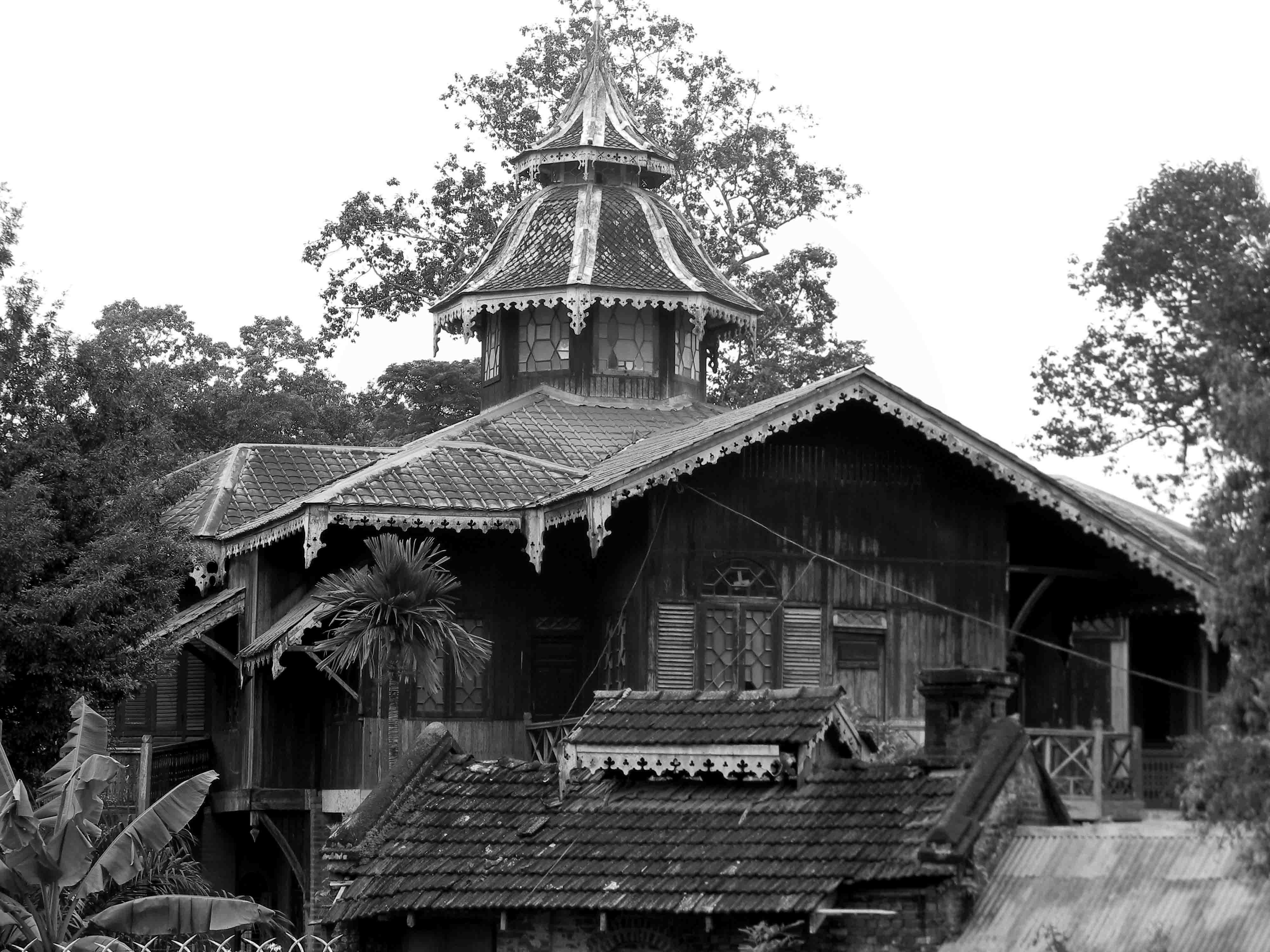 Guwahati: As President of India, Ram Nath Kovind sets to visit Myanmar next week, an Assam based patriotic citizens’ forum appeals to the Head of the State for pursuing his counterpart in NayPyiTaw to preserve all monuments relating to India’s glorious freedom struggle including the INA (Azad Hind Fauj) headquarter in Yangon (formerly Rangoon) city.

It may be noted that President Kovind will arrive in the southeast Asian country on 10 December next with a five-day visit schedule. He is expected to visit NayPyiTaw as well as Yangon and meet with his host President U Win Myint and State Counselor Aung San Suu Kyi. Several issues are on card for discussions and bilateral agreements are expected to be signed during the President’s visit to the neighbouring country.

“Myanmar (earlier Burma) played an important role in India’s freedom movement where many legendary Indian leaders either took shelter or imprisoned there by the British colonial administration,” said Patriotic People’s Front Assam (PPFA), in a statement adding that Netaji Subhas Chandra Bose later shifted the Indian National Army’s head quarter to Rangoon and fought against the imperialist forces with its 40,000 valiant soldiers from the soil of Burma.

The forum of nationalists expressed apprehensions that rampant construction activities in various parts of Myanmar might have destroyed most of the historical ruins including the INA building in Yangon. So the PPFA urges President Kovind to discuss specially with Nobel laureate Suu Kyi, whose father General Aung San was a close friend of Netaji Subhas, for her personal initiative to preserve those Indian heritages scattered in Brahmadesh.

30 Apr 2015 - 6:26pm | AT News
The Centre has exempted Assam from the land deal with Bangladesh. The union cabinet finalised the decision on wednesday. Minister Sarbananda Sonowal told Assam Times that the goverment has...

Stress on child growth and development

5 Mar 2018 - 10:37am | AT News
Sonapur: A recent workshop on understanding child growth and development in schools drew huge response from the school teachers in and around Guwahati. Organized by Assam Don Bosco University on...