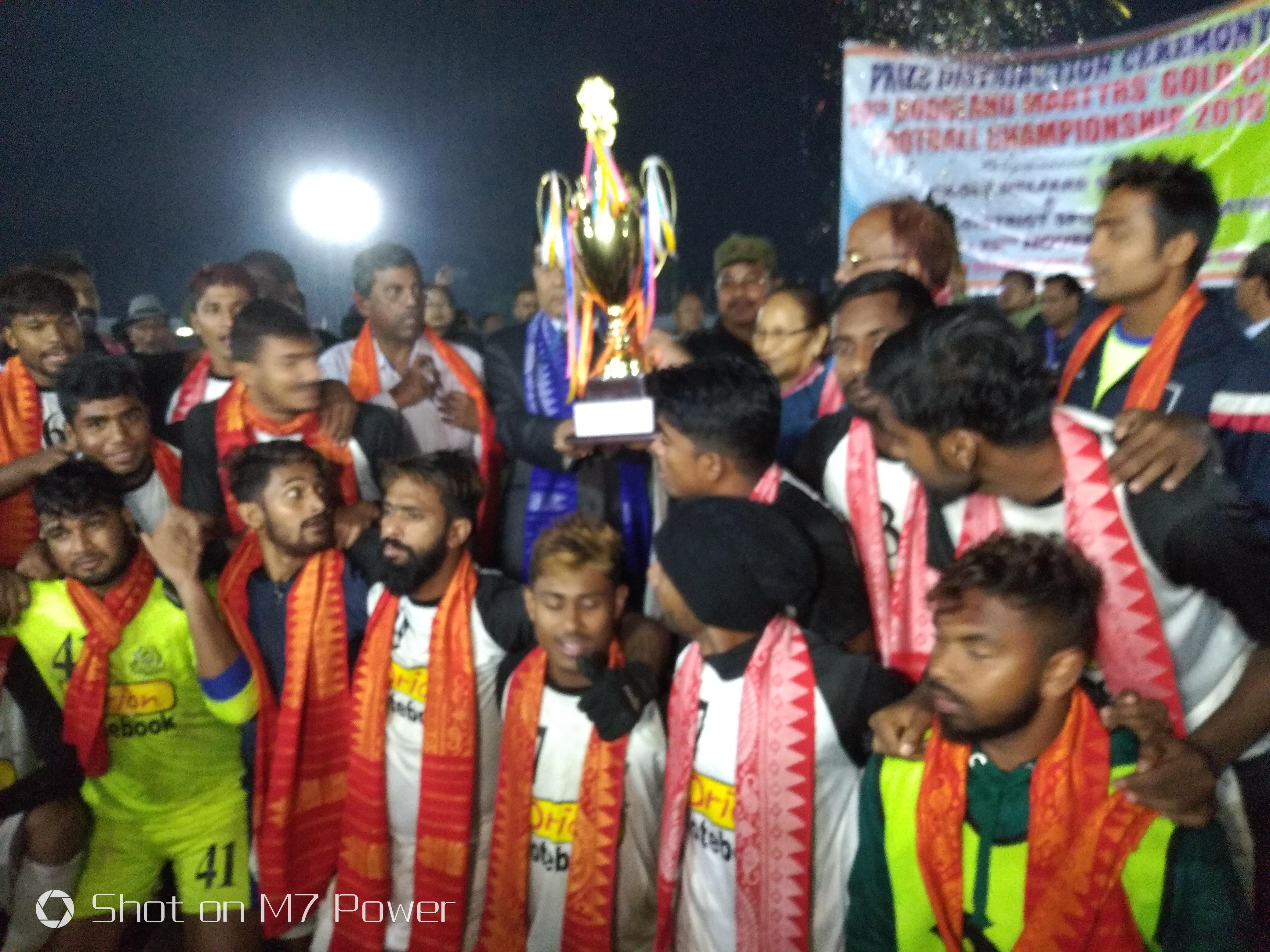 Kokrajhar: Mohmedan Sporting Club, Kolkata defeated Oil Sports Club, Duliajan 4-3 via penalty kick to lift the trophy in the final match of the19th edition of the Bodoland Martyrs Gold Cup football championship-2018 held at KDSA stadium on Sunday evening. Both team were goalless in the full time of the championship.

Lack of doctors at Nazira Hospital

22 May 2013 - 7:59pm | SK Hasan
Patients in Nazira are facing serious problems due to the lack of doctors at Nazira subsidary health centre. Along with a large number of patients and AASU activists visited the hospital campus on...