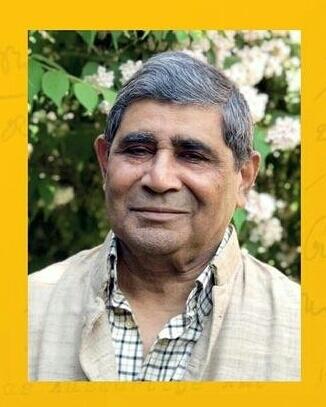 16 Feb 2014 - 5:04pm | AT News
Chief Minister Tarun Gogoi on Sunday laid the foundation stone of the state’s first ever horticulture college in at a function in Nalbari.In his address at the function presided over by agriculture...

1 Aug 2015 - 2:29pm | AT News
Security forces are fanning in Goalpara district in search of a group of dreaded ULFA militants who are believed to have been hiding to strike in the run up to the Independence Day.Army, police and...

12 Aug 2008 - 2:34pm | editor
As many as 22 students bodies and youth organisations have set a 72 hour ultimatum to the illegal Bangladeshi people in Tinsikia to quit the district. Talking to Assam Times over telephone from...